Neymar needs to match the professionalism of Cristiano Ronaldo and Lionel Messi, according to Brazil great Zico.

Paris Saint-Germain superstar Neymar has scored 69 goals in 80 appearances in all competitions since arriving at the Parc des Princes from Barcelona for a world-record transfer fee of €222million in August 2017.

The 28-year-old has won every domestic title available in France but injuries, and now the coronavirus pandemic, have blighted his attempts to lead PSG to success in the Champions League.

Neymar has been heavily linked with a return to Barca and a reunion with Messi and Luis Suarez, alongside whom he formed one of the most formidable attacking units in modern football.

Zico has no doubt about Neymar's talent, but feels he will be unable to reach the levels of Messi and Juventus star Ronaldo – who have won the Ballon d'Or 11 times between them – without changing his attitude.

"I really like Ney, his way of playing is incredible. But he has to be more professional like Ronaldo and Messi, who live for football," Zico told La Gazzetta dello Sport.

"Ney has too many thoughts that distract him. I spoke to him recently and asked him to be more professional.

"He is 28 years old now and there is a good team at PSG. They can win the Champions League.

"It will depend on his quality throughout the tournament, not just for one match. Now Ney has more experience and maturity."

Neymar has returned to Brazil during the coronavirus pandemic to be closer to his family.

He drew criticism in February for hosting a birthday party at a Paris nightclub just two days before PSG were due to face Nantes.

Neymar was subsequently ruled out of the game due to a rib injury, though the club stressed it had been sustained in the previous fixture against Montpellier.

Following his return to action, he scored in both legs of PSG's Champions League last-16 triumph over Borussia Dortmund to book their place in the quarter-finals. 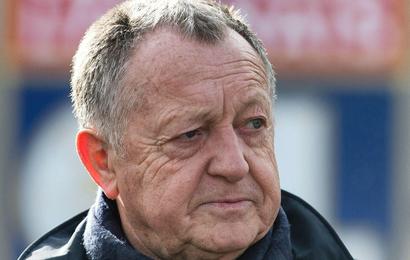 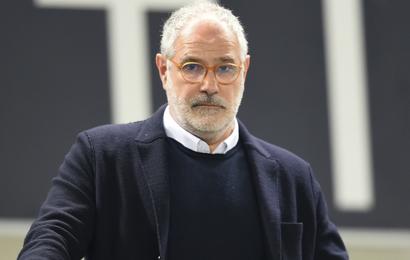