Neymar's failed move back to Barcelona will not diminish his importance to Paris Saint-Germain, according to Brazil team-mate Richarlison.

The world's most expensive player attempted to engineer a close-season return to Camp Nou after reportedly growing unhappy in the French capital.

Months of speculation resulted in an anti-climax as the transfer window shut on September 2 with the clubs apparently unable to reach an agreement.

Head coach Thomas Tuchel has not used forward Neymar in any of PSG's matches this term but Richarlison, one of his Selecao understudies, believes the 27-year-old remains valued for club and country.

"Everyone knows his importance, not only here in the national team but for his club," the Everton attacker said.

"And everyone saw his happiness being here in the national team again. So, now we're cheering for him to have a good match tomorrow [against Colombia] and to help us."

Richarlison added: "Neymar is like everyone here. He's happy. Life goes on for him, too, even if it didn't work out for him.

"I don't know what happened at his club. What matters is that he is happy here in the Brazilian national team. And the important thing now is that he helps us."

Brazil are preparing to face Colombia and Peru in a pair of friendlies in the United States, their first matches since winning the Copa America on home soil.

Richarlison, scorer of six international goals in 13 appearances, urged the South American champions to use that triumph as a platform for success on the global stage.

"There is a great atmosphere here in the Brazilian national team," the 22-year-old said.

"We know the weight of the shirt and we have to keep winning titles. It is good to win. And we like to win!

"We are building a victorious group. Now we have to continue. May the Olympic Games and the World Cup come and may we win more titles."

Previous Neymar behind only Messi and Ronaldo, says Tite
Read

Next Rumour Has It: Neymar prevented Pogba's PSG move
Read 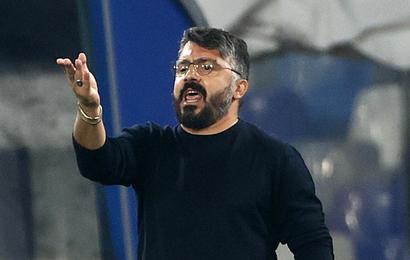 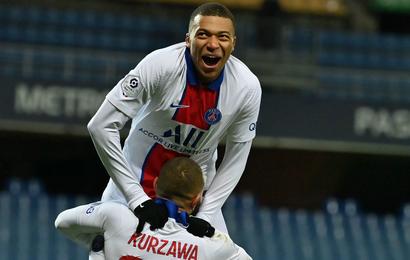 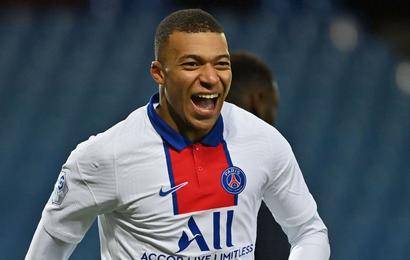