Former Arsenal defender Johan Djourou says it is "exciting" to be back in football with Neuchatel Xamax – two months after being axed by FC Sion in a coronavirus pay row.

The Ivory Coast international, who spent a decade with the Gunners before departing in 2014, was one of nine players offloaded in an emergency measure by Sion in March.

Sion at the time offered players a reduced wage package in an effort to cut costs during the COVID-19 crisis, dismissing those who failed to meet a deadline to accept the new terms.

Now, though, Djourou has a new club after linking up with Neuchatel Xamax, and he will be available to play when the Swiss Super League resumes next month.

He said on Instagram: "Today is a good day! Football is back, and I am looking for this new and exciting challenge with @xamaxfcs"

A statement from the club read: "Neuchatel Xamax are delighted to announce the arrival of Xavier Kouassi and Johan Djourou to face the hectic sprint that will take place this summer.

"Indeed, between mid-June and mid-August, the Red and Black will have to play 13 league matches and possibly two more play-offs."

Djourou has won 76 caps for Switzerland and played over 100 games for Arsenal in the Arsene Wenger era.

Xamax said he "brings enormous international experience" to the club, and announced both new recruits would join training on Monday, the first day back for Swiss teams before the planned Super League resumption on June 20.

When the season was suspended in March, Xamax sat ninth in the 10-team division, four points behind eighth-placed Sion.

Next Rennes president rules out Camavinga exit amid Rea
Read 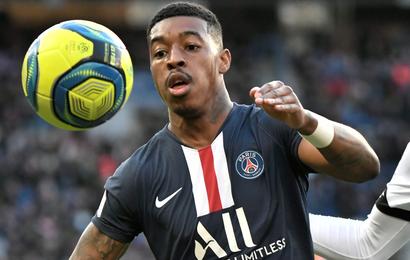 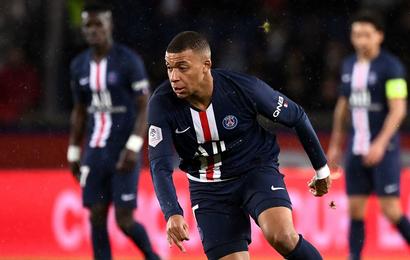 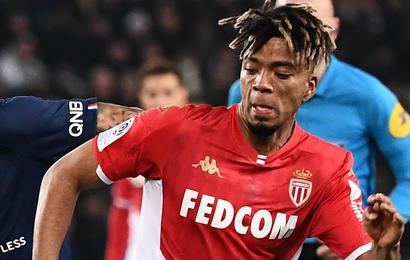