After winning LaLiga last season, Madrid are firmly in contention for more silverware this term although nothing is guaranteed at this stage.

Madrid are two points behind leaders and neighbours Atletico Madrid with four games remaining in LaLiga, while Los Blancos are competing in Champions League semi-finals.

Speaking ahead of Madrid's Champions League semi-final second leg away to Chelsea, after the opening fixture finished 1-1, Kroos was asked about Zidane.

"I think he'll be our coach next season," Kroos said with a laugh during his news conference. "He has a contract."

Kroos was bullish about Madrid's chances against Chelsea at Stamford Bridge, despite not getting the favourable result in the first leg.

"We are strong defensively and that's important when it comes to getting through a tie like this one and against opponents like Chelsea," the German said.

"We want to create more chances than the first leg. We are capable of progressing and we are going to prepare properly the game, but we have to create a bit more than we did in the first leg."

Former Chelsea star Eden Hazard is available for Madrid and he looms large despite failing to make a major impact in the Spanish capital this season.

"We know what a good player he can be, Eden," Kroos said. "A shame that he hasn't been available in the last few months because of injuries.

"However, he's now doing better, which is so important for him for being at his best. He's a player who has a lot to help us.

"I don't know exactly how he is doing as he's only started one game but he's always a threat to opposition defences. It doesn't matter how much he'll play, it doesn't depend on me, I just hope he can help us."

Next Barcelona to appeal again after Koeman's ban for A
Read 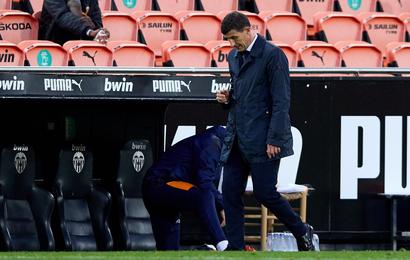 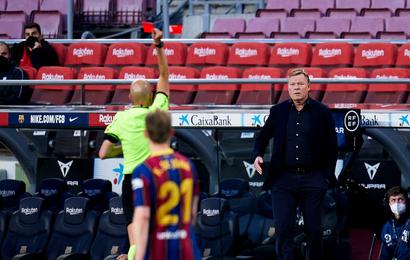