Eden Hazard stressed the importance of winning trophies every season at Real Madrid as the star signing eyes silverware in 2019-20.

Hazard swapped Chelsea for Madrid in a big-money move during the off-season after the LaLiga club's difficult 2018-19 campaign.

Madrid finished third behind bitter rivals Barcelona in LaLiga, crashed out of the Champions League in the last 16 and lost in the Copa del Rey semi-finals.

Hazard – who led Chelsea to Europa League glory last term – understands the importance of titles at the Santiago Bernabeu.

"When you play for Real Madrid you need to win things every season. You need to win, win, win," Hazard told Jay Shetty via Madrid's official website.

"If you don't win the Champions League the fans get down and that's to be expected. At this club you always want to win and that's why I'm here.

"I want to play games, score goals and, come the end of the season, lift trophies."

Hazard made his debut for Madrid in last week's 3-1 loss to Bayern Munich at the International Champions Cup.

The Belgium international and Madrid are back in action against Arsenal in Maryland on Tuesday.

"I play with freedom. That's difficult in football because there are defenders, midfielders... but that's the kind of player I am," Hazard said.

"If I don't have that freedom I don't play well and end up on the bench. I like to get on the ball, move to the right, to the left, shift around and play with my instinct.

"I don't think: I have to do this, play the ball to the right, to the left. I just play, get on the ball and decide what to do." 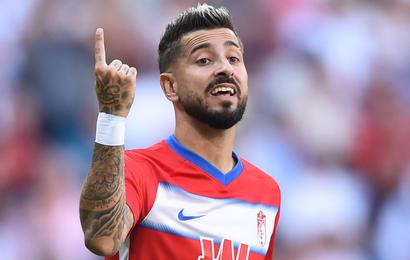 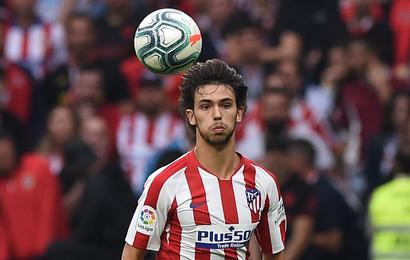 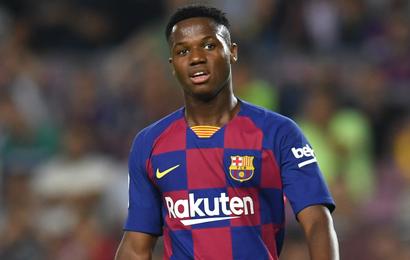 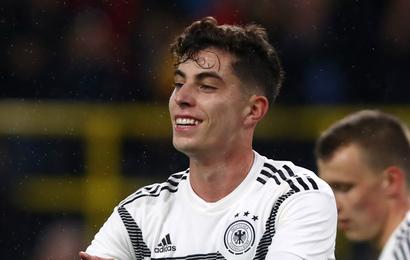 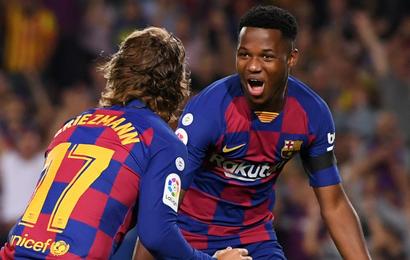 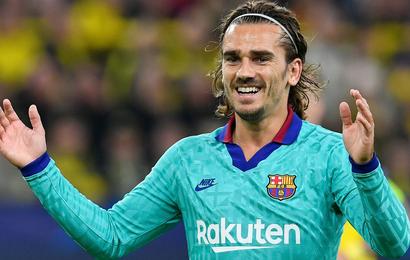 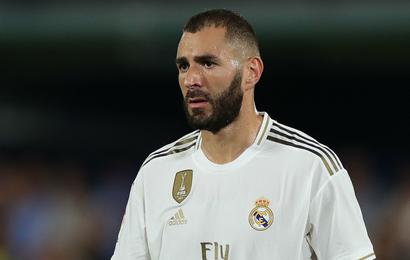 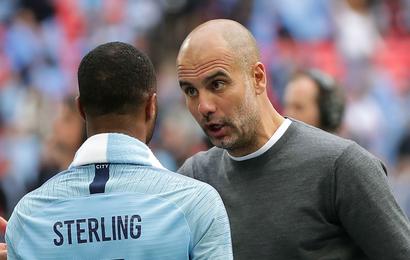