Hazard's last appearance for Los Blancos came in a 2-2 Champions League draw against Paris Saint-Germain in November, the injury limiting him to just eight LaLiga appearances and one goal since his €100million transfer from Chelsea.

The 29-year-old joined Gareth Bale and Karim Benzema in Los Blancos' front three against Celta, with Isco dropping to the bench despite scoring in Madrid's 4-1 win at Osasuna.

Hazard's return to fitness is well-timed given Madrid's tough run of forthcoming fixtures.

Zidane will take his side to Levante in LaLiga before a Champions League clash at home against Manchester City and then the Clasico versus Barcelona on March 1. 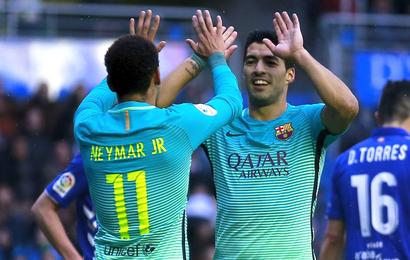 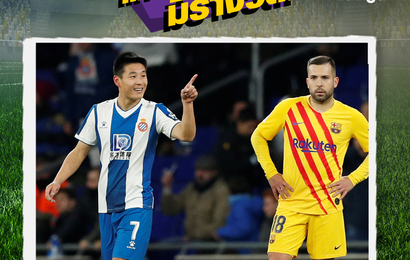