Atletico Madrid have revealed Angel Correa and Sime Vrsaljko returned positive coronavirus tests and will play no part in the Champions League quarter-final with RB Leipzig.

The Spanish side announced two COVID-19 cases on Sunday but did not disclose the identity of the individuals, or even specify if they were members of Diego Simeone's playing squad.

However, Atleti have now confirmed forward Correa and right-back Vrsaljko have tested positive. The pair are self-isolating at home.

As per UEFA demands, all other first-team members and coaching staff underwent tests on Monday and there are no new cases.

Atletico will resume training ahead of flying out to Lisbon for Thursday's one-legged tie against Leipzig.

Correa has made 44 appearances in all competitions this season, including playing eight times in the Champions League, while Vrsaljko has been used sparingly and has been nursing a knee injury.

Previous Real Madrid was not the right step - Nagelsmann
Read 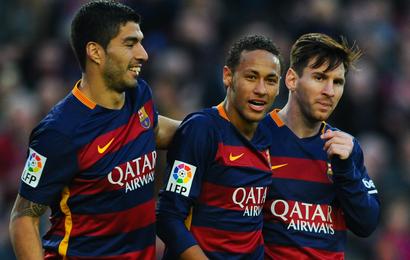