Ole Gunnar Solskjaer is weighing up whether to block Manchester United star Bruno Fernandes from travelling with Portugal during the international break due to COVID-19 quarantine.

Portugal are scheduled to play three World Cup qualifiers this month – at home to Azerbaijan (March 24), away to Serbia (March 27) and on the road against Luxembourg (March 30).

Linking up with Portugal would mean Fernandes would be subject to a 10-day quarantine in a government-approved hotel upon his return to the United Kingdom amid the coronavirus pandemic.

It would also leave Solskjaer without the services of Fernandes against Brighton and Hove Albion (April 3) and Tottenham (April 10).

Asked about the situation following Wednesday's goalless draw away to Crystal Palace, United manager Solskjaer told reporters: "We have not sat down and made a proper call on that one but it doesn't make sense if you lose your player for 10 days' isolation.

"We are the ones paying the players, from what I understand, that [being allowed to ban players travelling] is the rule.

"FIFA have given the rule that they don't have to be released, so it is going to be a hard call to make to let them play in red-list countries.

"I want Bruno ready for Brighton and hopefully we will be through in Europe and against Tottenham after that break, of course I do."

United were held to their third successive scoreless draw across all competitions after firing another blank against Palace midweek.

United registered their sixth goalless Premier League draw of the season – the club's joint-most ever in a campaign, along with 2004-05 and 2016-17.

The Premier League giants have also drawn three consecutive matches 0-0 in all competitions for the first time since October 2015 under Louis van Gaal.

"Of course we're not happy when you don't create chances enough to win a game," Solskjaer said. "Of course, it's been a week with no goals, and sometimes three games sounds a lot without scoring.

"It was not considered either but a week in a season like this sometimes is... yeah, you just don't hit the form that you normally had, that you have had for many, many months, so it's a bit of a worry. Of course it is.

"But, I know that the boys are given everything. And that's the thing with we play every three days, and I know they given everything they've got so attitude and approach I'm very happy with the quality. We need to get back to what we know we can do." 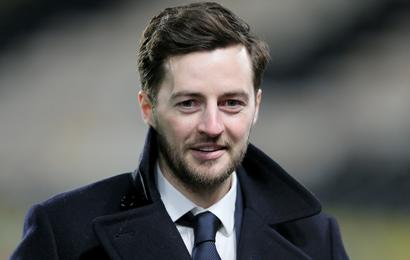 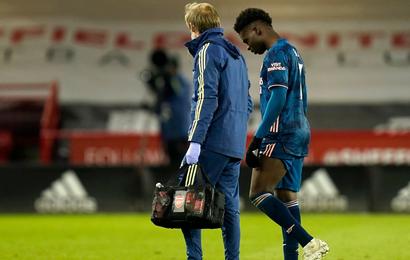 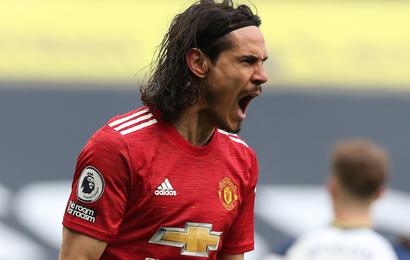 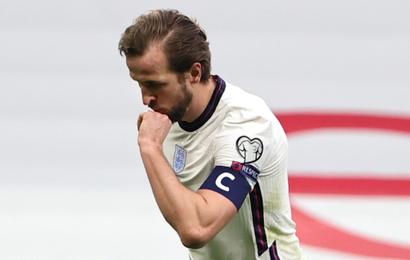 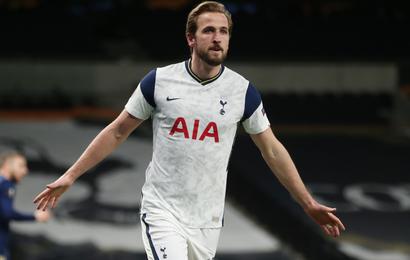