AC Milan striker Krzysztof Piatek wants to be worth as much as €70million by the time he eventually leaves the club.

Piatek signed for Milan in January after enjoying an extraordinary start to life in Serie A at Genoa.

The Poland striker scored 13 league goals in 19 appearances during the first half of the 2018-19 season, leading to a big-money move for a reported fee of €35m.

He had no trouble maintaining his form following his switch to San Siro - scoring a further nine league goals - but has failed to recapture those levels so far this campaign, netting just three times.

However, Piatek remains confident in his ability to succeed with the Rossoneri.

"When I moved to Milan it all happened so fast that I didn't even ask questions," the 24-year-old, who scored in Poland's 2-1 win over Israel on Saturday, told television channel TVP Sport.

"I have to be ambitious, I'll work for it, I'm at the beginning of my career, it's only my second season in Serie A, one of the top five leagues [in Europe]."

Piatek also believes the reaction of the Italian press to his loss of form has made matters more difficult at Milan, who sacked coach Marco Giampaolo earlier in the season and currently languish down in 14th place in the table.

"I look in the mirror and look for the blame inside of me. At the beginning, as a team, we didn't create so many opportunities. We're improving, I'm going to score again," he said during the interview.

"I accept it. Nobody put themselves in my shoes, the covers of the newspapers don't impact me."

Previous Can unhappy with lack of Juventus starts
Read 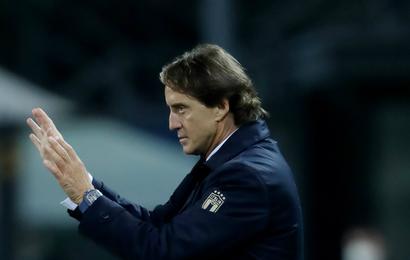 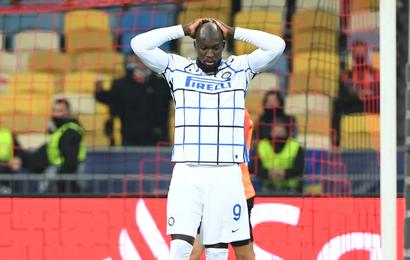