Juventus will be without midfielder Sami Khedira for around three months after he underwent successful knee surgery on Wednesday, the Serie A club announced.

The Bianconeri had earlier said Khedira would travel to Augsburg for the arthroscopic cleaning procedure in his left knee after missing Sunday's 2-2 draw against Sassuolo.

The 32-year-old, who has made 17 appearances in all competitions for Maurizio Sarri's team this season, is set to return in March.

Khedira had the same surgery on his right knee at the end of last season.

Next 'I didn't call anyone' – Napoli president has tota
Read 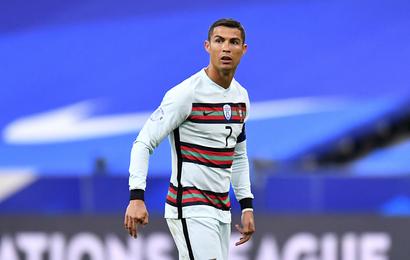 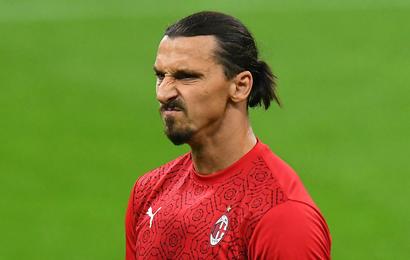 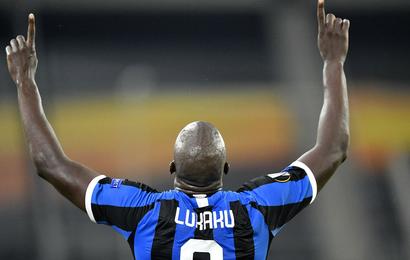 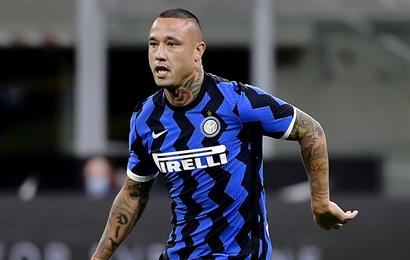 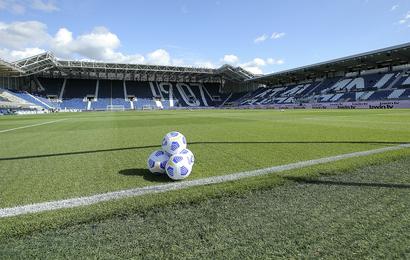 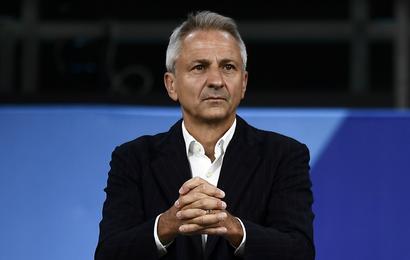