Ibanez scored a stunning late winner as Roma came from behind to take command of their Europa League quarter-final with Ajax with a 2-1 first-leg win in Amsterdam.

Roma looked to be heading for a damaging defeat when Davy Klaasen put Ajax ahead in the 39th minute and Dusan Tadic won a penalty shortly after the restart.

But Pau Lopez saved from 12 yards before European debutant Kjell Scherpen's huge error at the other end allowed Lorenzo Pellegrini to equalise.

And a late moment of magic turned the tide firmly in Roma's favour, the defender unleashing an unstoppable volley to give the Serie A side the lead in the tie going into next week's return leg. 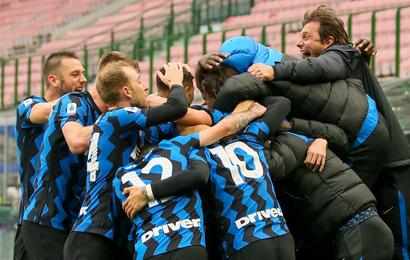