Inter Miami lured Matuidi from Serie A champions Juventus to the United States for their inaugural season in 2020 – the World Cup-winning star teaming up with Gonzalo Higuain after the club used targeted allocation money (TAM).

But as Inter Miami prepare for their second season in MLS, which kicks off under Phil Neville against LA Galaxy on Sunday, MLS deemed the club were not roster compliant – meaning the team effectively had four designated players last season rather than the three allowed.

"The league has concluded that Inter Miami was not in compliance with the roster and budget rules during 2020," a statement read on Friday, with the league to finalise its investigation and sanctions in the "near future".

"In 2020, Matuidi was categorised as a targeted allocation money [TAM] player. Matuidi's compensation was above the compensation limit for a TAM player and he should have been classified as a designated player.

Pellegrini – signed from Argentine side Estudiantes ahead of the 2020 campaign – joined the club's USL League One affiliate Fort Lauderdale CF on loan and will not be eligible to play on the team's 2021 MLS roster.

"We've been working with Matias, his representatives and MLS to reach an agreement, and at this time we believe this is the best option for all parties," Inter Miami sporting director Chris Henderson said.

"Matias is a talented young player with an exciting career ahead. He will remain with the organisation as we work on finding an on-field opportunity and next steps for him."

Inter Miami endured a tough time in 2020, finishing 10th in the Eastern Conference before losing in the play-in round of the playoffs.

They also suffered three defeats in three games in Group A of the MLS Is Back tournament amid the coronavirus pandemic. 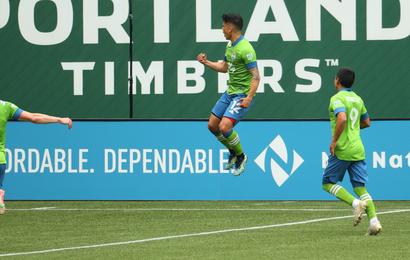 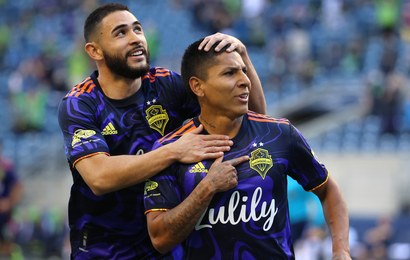 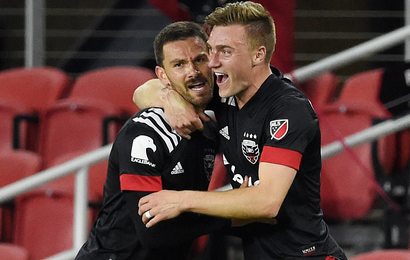 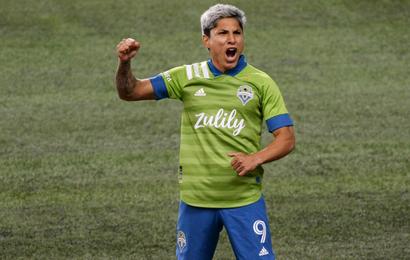