Paris Saint-Germain are reportedly yet to begin talks with Neymar over a new deal.

The Brazil international was linked with a return to Barcelona before the start of this season, but ended up staying in Paris.

Yet after claims last month that Neymar wanted a new deal at PSG, it is reported no negotiations have been held just yet.

TOP STORY – PSG YET TO BEGIN CONTRACT TALKS WITH NEYMAR

PSG and Neymar are yet to meet to discuss a possible extension, according to Le Parisien.

Neymar, 28, is contracted to PSG until 2022, but there have been no talks over a stay beyond then.

The forward is expected to return from injury in PSG's Champions League last-16 first leg against Borussia Dortmund on Tuesday.

- Barcelona appear to have found their replacement for the injured Ousmane Dembele. Sport reports the LaLiga giants have decided to pay Leganes forward Martin Braithwaite's release clause of €18million. Braithwaite has six goals in 24 LaLiga games this season.

- Bayern Munich are lining up a replacement for Jerome Boateng. France Football reports RB Leipzig defender Dayot Upamecano, who has a €60m release clause, has become a priority for Bayern.

- With Champions League football next season slipping away from Roma, the Serie A club may be unable to sign Chris Smalling. Corriere dello Sport reports Tottenham, Everton and Juventus are interested in Smalling, with Manchester United wanting €20m (£16.7m) for the 30-year-old.

- Roma are considering a move for RB Leipzig right-back Lukas Klostermann, according to CalcioMercato. Klostermann, 23, has been capped eight times by Germany.

Next Neymar issues rallying cry a day on from criticisi
Read 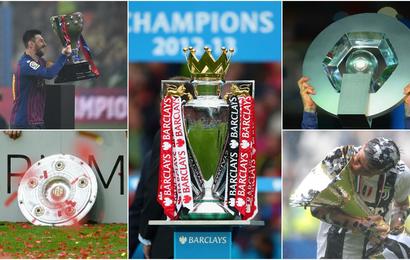 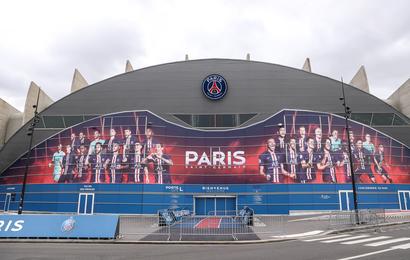 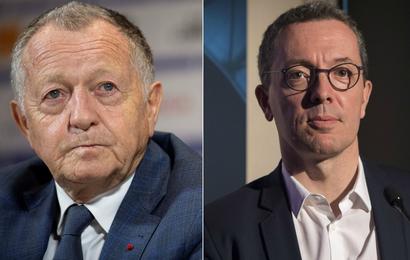 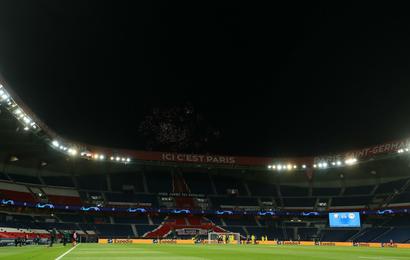