Pochettino unleashed Messi, Neymar and Mbappe together for the first time, with the latter teeing up Ander Herrera's fourth goal in four games in all competitions – as many as he had scored in his previous 70 PSG matches.

However, Hans Vanaken's seventh Champions League goal for Brugge stunned the star-studded Ligue 1 outfit, who failed to recover, now having won their European opener in just one of their past four campaigns.

To make matters worse, Mbappe was forced off in the second half after a challenge by former team-mate Stanley N'Soki, and Pochettino could not reveal the extent of his injury post-match.

"Mbappe twisted his ankle, he already had problems with both ankles," Pochettino told RMC Sport. "We will see tomorrow [Thursday] if we can have a more precise update."

Even with Mbappe stricken, PSG should have had enough to defeat Brugge, instead turning in an underwhelming attacking performance – although Messi hit the crossbar with one of three shots and also created a trio of opportunities.

"We need time to work for them [Messi, Neymar and Mbappe] to build an understanding," Pochettino told reporters.

"That's been clear and we've said that in recent days. We still have to create a team.

"We didn't have a good evening. We have to stay calm, keep working and take the time we need. Things will get better."

Previous Messi has adapted quickly and is working towards t
Read

Next Messi, Neymar and Mbappe 'like the best actors in
Read 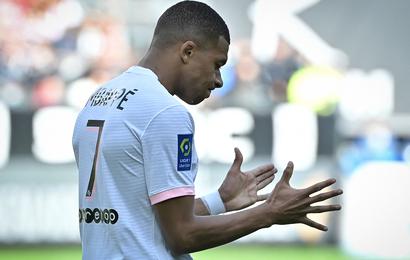 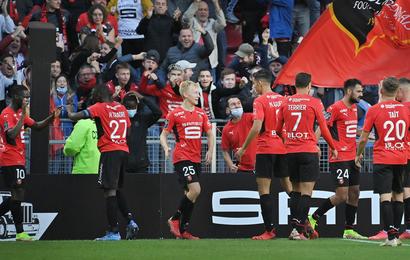