Neymar and Kylian Mbappe will stay at Paris Saint-Germain, according to president Nasser Al-Khelaifi.

The stars helped PSG to an incredible come-from-behind 2-1 win over Atalanta in the Champions League quarter-finals in Lisbon on Wednesday.

Contracted at PSG until 2022, Neymar and Mbappe have both been linked with moves away from the Ligue 1 champions.

However, Al-Khelaifi said the pair would stay at PSG as he lauded their class.

"Ney, with Kylian, he's one of the best players in the world. He's in the top three," he told RMC Sport, via L'Equipe.

"Ney was the man of the match [against Atalanta]. He had a great match. He and Kylian are not going to leave. They are going to stay."

Behind to a Mario Pasalic goal, PSG left it late to overcome Atalanta, Marquinhos equalising in the 90th minute before Eric Maxim Choupo-Moting netted the winner three minutes later.

Al-Khelaifi was proud of PSG, who are aiming to win their first Champions League title and face either RB Leipzig or Atletico Madrid at the semi-final stage.

"It's a very special day for us, it's magnificent. It's something special, we need that to change mentalities," he said.

"I am very proud, I thank the players, the staff. It was not easy after stopping the Championship [due to the coronavirus pandemic].

"We showed a great mentality, great players. I am very happy.

"This is the first time that we have reached the semi-finals [since Qatar Sports Investments took over in 2011]. It's historic."

Previous Tuchel backs Icardi to step up for PSG
Read 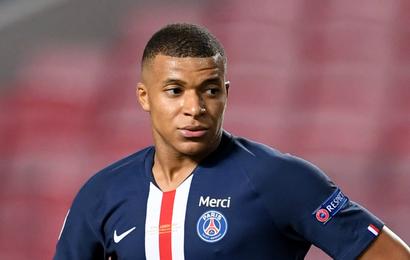 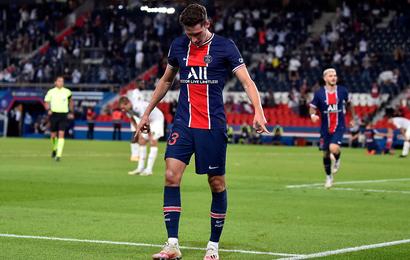 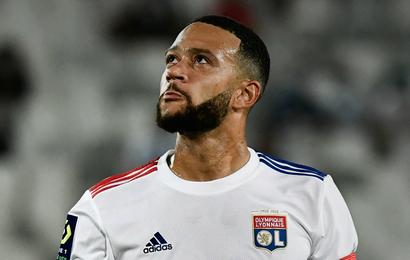