Lyon have reached an "amicable agreement" over a compensation package for sacked boss Sylvinho.

The Brazilian and his assistant Fernando Lazaro lost their jobs last week following a seven-game winless run in Ligue 1.

Reports in France suggested the head coach could be paid €4million in compensation less than five months on from his appointment.

But the club denied that figure was accurate as it announced negotiations had concluded.

A club statement read: "Lyon has reached an amicable agreement with Sylvinho and Fernando Lazaro as part of their departure from the club.

"Lyon also wishes to point out that the amounts announced in the press last week in no way correspond to the compensation that will actually be paid to the two Brazilian technicians.

"Both sides felt it was necessary to change the current technical organisation to stimulate a new dynamic and that a different approach and methods would allow the team to continue the good start of the season in the Champions League and, especially, reach a league position more consistent with the ambitions and expectations of the club."

Former Marseille and Roma head coach Rudi Garcia has been installed as Sylvinho's replacement and will take charge for the first time when Les Gones host Dijon on Saturday. 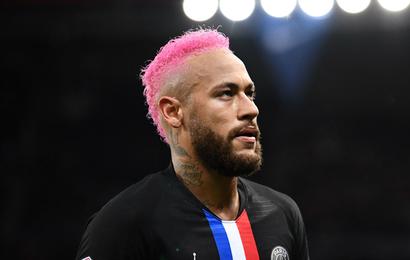 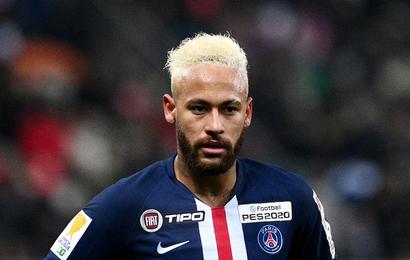