An exasperated Thomas Tuchel accepted he no longer knows the offside rules after he was left baffled by the decision to allow Islam Slimani's Monaco equaliser to stand during Paris Saint-Germain's 3-3 draw on Sunday.

During a thrilling encounter at the Parc des Princes, PSG took an early lead through Neymar, only to then fall behind to strikes from Gelson Martins and Wissam Ben Yedder – the latter netting in the 13th minute.

The pendulum swung back in PSG's favour thanks to a Fode Ballo Toure own goal and Neymar's penalty just prior to the break, but controversially Monaco sealed a share of the spoils in Robert Moreno's first Ligue 1 game as coach 20 minutes from time.

Gelson's shot found its way to the seemingly offside Slimani via a touch from Marquinhos that was deemed to be deliberate, and the on-loan Leicester City striker swept home – VAR ruling in the visitors' favour after the assistant initially ruled it out.

Tuchel was bemused by the situation.

"The third goal… I don't, I can't understand," Tuchel said in his post-match news conference. "Really, why is it not offside?

"Everybody said to me that it is the new rule. Okay - after that, I have to say that I don't understand the rules, but it doesn't help."

Tuchel suggested before the match he was considering deploying Marquinhos – normally a centre-back – in midfield, but in the end he opted to select the Brazilian in defence, with Idrissa Gueye partnering Marco Verratti.

It was put to Tuchel that Gueye and Verratti might not be entirely compatible, while the German explained he played Marquinhos at the back due to recent injury problems in that position.

"Recently we've some troubles [in defence], because Presnel [Kimpembe] was injured for a few weeks, Thilo Kehrer was injured for a long time, he's already played twice, so it was not the moment for him to play a third time, Abdou Diallo was not available and it was the first game for Thiago Silva.

"That's why we used Marquinhos, because it was the logical solution for this game, but for me, it's still possible to play with Marquinhos in midfield, because he gives the team some quality, a lot of energy and personality.

"It was necessary for me to find a solution like that [against Monaco] because my three central defenders are injured, or just got back from injuries. It was logical."

PSG remain in charge at the Ligue 1 summit with 46 points from 19 matches, five clear of Marseille. Monaco are eighth.

Next Vieira not bothered by Arsenal rumours and committ
Read 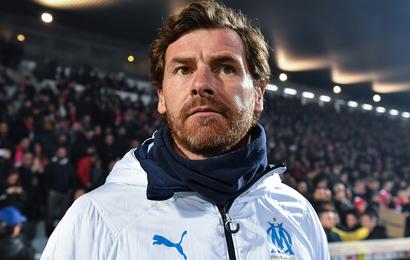 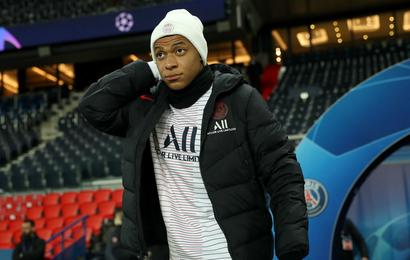 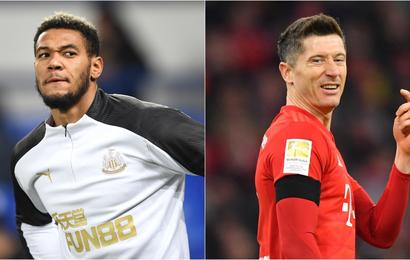