Bale caused a stir in Cardiff on Tuesday, when he was pictured laughing and celebrating in front of a fan-made banner after Wales qualified for Euro 2020.

Tipped to leave Madrid and criticised for his priorities amid his love for golf, Wales fans have adopted the chant, "Wales, golf, Madrid", which was heard during the international break.

But speaking to ESPN, Barnett insisted there were "no worries" for Bale ahead of his return to Madrid.

Bale, who has not featured for Madrid since October, is set to appear for the club's LaLiga meeting against Real Sociedad at the Santiago Bernabeu on Sunday.

The 30-year-old has scored two goals in seven appearances across all competitions this season.

Next Zidane urges Madrid fans to get behind Bale
Read 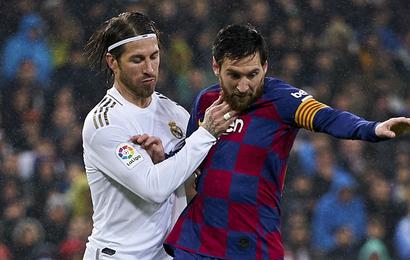