Real Madrid moved a significant step nearer to a 34th LaLiga title as Karim Benzema set them on the way to a 2-0 win over Deportivo Alaves.

The gap to Barcelona in second place is back to four points, and it would take a mighty collapse from this position for the teams to swap positions.

Marco Asensio grabbed Madrid's second goal after Benzema's early penalty, and Zinedine Zidane's side could have stretched their lead as a string of chances came their way.

But lowly Alaves contributed plenty to an entertaining game, enough to suggest they can survive in the top flight under their new coach Juan Muniz.

Next Zidane hails 'phenomenal' Courtois after another c
Read 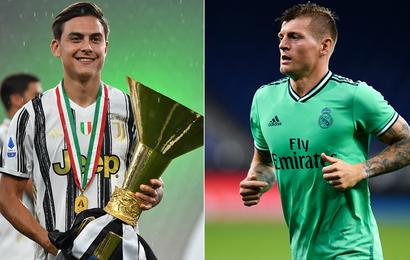