Zinedine Zidane raised the issue of Karim Benzema's continued absence from the France team again on Friday ahead of Real Madrid's trip to Eibar.

Benzema has been one of Europe's outstanding strikers during a 10-year Madrid career, yet he has not represented his country since 2015.

The Madrid frontman has not featured at international level since he was allegedly involved in a plot to blackmail his then-France team-mate Mathieu Valbuena.

Zidane claims Benzema still wants to represent France, though, and believes his player to be "the best" and worthy of a call-up.

"He's always wanted to play for the French side," Zidane told a news conference. "To be honest, I don't know exactly what's going on.

Benzema scored his 50th Champions League goal for Madrid in midweek, surpassing the legendary Alfredo Di Stefano on the club's all-time list in the process.

Previous Griezmann must adapt to Barcelona's style of play,
Read

Next It's impossible not to depend on Messi, says Valve
Read 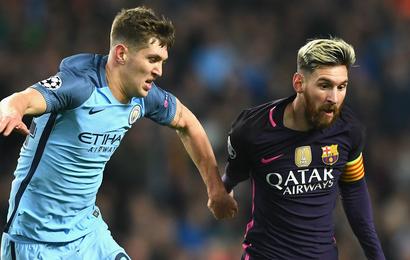