Zinedine Zidane defended Gareth Bale's performance against Celta Vigo, yet the Wales forward has not been included in Real Madrid's squad for the trip to Levante.

Bale started and played 84 minutes on Sunday, as Madrid were held to a 2-2 home draw by Celta, who equalised late on through Santi Mina.

The 30-year-old has reportedly been struggling with a stomach bug, which meant he was unable to train on Wednesday.

Striker Luka Jovic has also missed out – with the Serbia international reportedly suffering from the same issue – while Rodrygo and Nacho do not feature in the 19-man squad.

Madrid have been boosted by the return to non-contact training of Marco Asensio, who has missed the entirety of the season due to a knee ligament injury.

Next Barcelona and Real Madrid make all clubs 'tremble'
Read 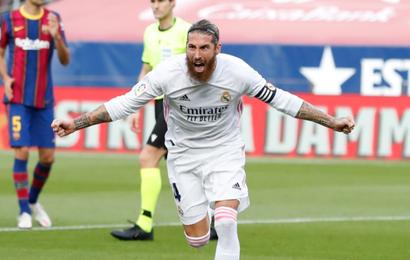 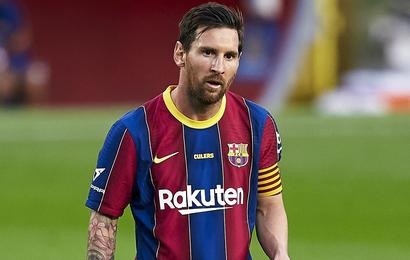 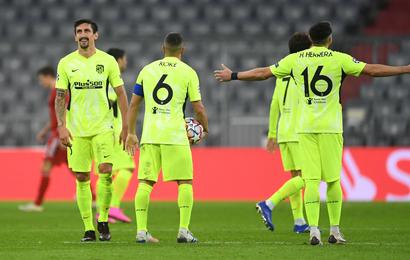 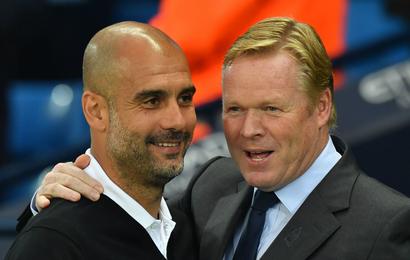