Ansu Fati has officially become a member of Barcelona's first-team squad following a brilliant breakthrough campaign, with his buy-out clause raised to €400million.

The winger will wear the number 22, which had been left vacant following Arturo Vidal's departure to Inter.

He had previously been given the number 31 shirt, but did not officially count as a first-team player despite making 33 appearances in all competitions in 2019-20.

Barca have also confirmed that the teenager's buy-out clause has gone up from €170m to €400m now he is a first-team player, as was agreed when Fati's deal with the club was renewed in December.

The 17-year-old scored eight goals in total last season for Barca, and has won two caps for Spain – putting in a superb display in a 4-0 rout over Ukraine in his first international start earlier in September.

Fati scored his penultimate LaLiga goal of last season in a 4-1 win over Villarreal in July. It was the club's 9,000th competitive strike.

Having missed the first two games of the Ronald Koeman era due to a hip injury, Fati started against Elche in the Joan Gamper Trophy match.

Barca, who are in the process of overhauling their squad after allowing Vidal, Arthur, Nelson Semedo and Ivan Rakitic to leave – with Luis Suarez on the verge of a move to Atletico Madrid too – start their LaLiga campaign against Villarreal on Sunday.

Next Suarez joins Atletico: A look back at Barcelona's
Read 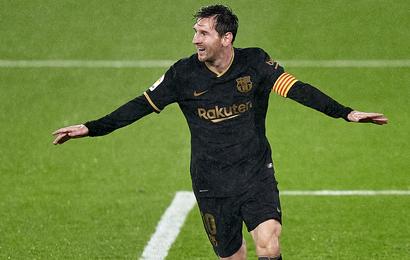 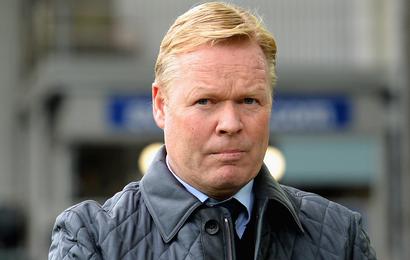 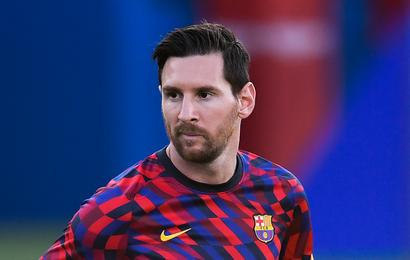 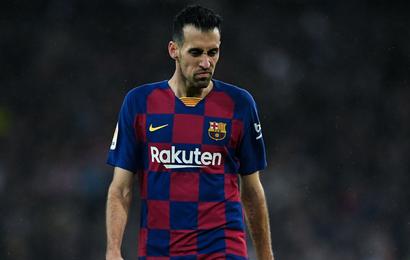 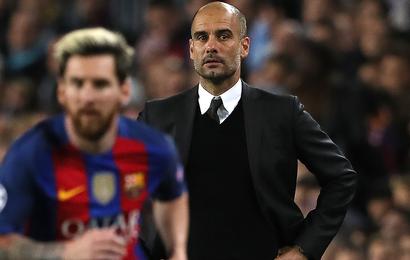