Timo Werner would be a good fit for Manchester United where he could expect to play a more integral role than if he were to join Liverpool, according to Owen Hargreaves.

RB Leipzig star Werner is enjoying a spectacular season, with his hat-trick against Mainz in Sunday's 5-0 win taking him to 30 goals for the campaign across all competitions.

For well over a year his future has been the subject of speculation, with Bayern Munich and Liverpool long considered to be the favourites to land him when he eventually leaves Leipzig.

Following a recent public rebuttal of Bayern, it seemed to leave Liverpool – who are coached by fellow German Jurgen Klopp – with a free run at the rapid frontman.

But former United midfielder Hargreaves thinks the Red Devils should make an attempt to lure him to Old Trafford, suggesting Werner would struggle to dislodge Roberto Firmino at Anfield.

"Well, he's not going to get past Bobby Firmino, who is one of my favourite players to watch," Hargreaves said while commentating for BT Sport.

"I think that's the thing. Wherever he goes, he has to play. With the way United play right now, I could see him there. They need a number nine.

"Chelsea could be a good fit, I just think he's perfect for Liverpool in a way, but he's not guaranteed to start. If he's happy rotating in the front three then yes, he'd be a great fit for Jurgen Klopp.

"He works hard, he's a good goal-scorer, he's a good team-mate, all those things they need but he's not going to play ahead of Roberto Firmino, I just don't see that. He's too good in that team."

Firmino has had a hand in 15 Premier League goals this term – Werner's goal-involvements figure in the Bundesliga is more than double at 31.

Previous Eric Cantona turns 54: The good, the bad and the u
Read 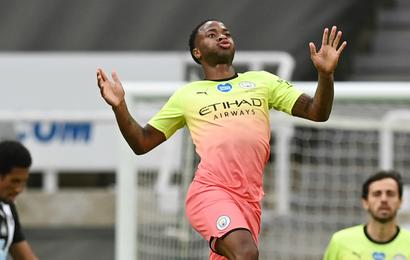 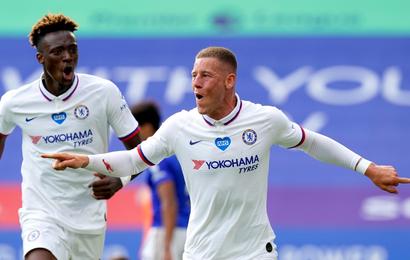 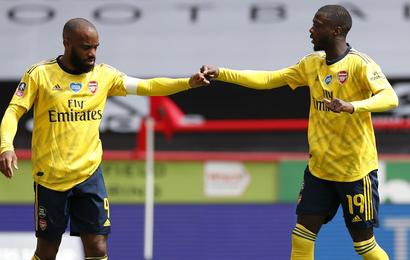 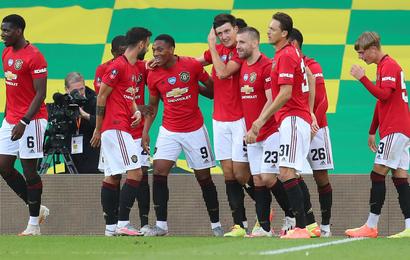