Manchester City forward Raheem Sterling has revealed his Liverpool-supporting daughter tries to wind him up by chanting songs about Mohamed Salah.

Sterling was a first-team regular for three seasons at Anfield prior to forcing through a reported £49million move to Premier League rivals City in July 2015.

He has won six major honours during his time with City, but the England international continues to play second fiddle to Liverpool star Salah in his own household.

"She has my sort of personality and she likes to banter and chant Mo Salah's songs to me," Sterling said in an interview with AS.

"She knows the rivalry between Liverpool and the team that I play for so she's always singing their songs and trying to wind me up but that's just her personality."

The 25-year-old also opened up on coping with racism on the football field and in everyday life.

Sterling has been praised for the stance he has taken against racism and discrimination, but he insisted there is a lot of work to be done in the wake of some unsavoury incidents.

Porto forward Moussa Marega demanded to be substituted earlier this month after scoring in a Primeira Liga win over Vitoria Guimaraes.

"Today this is one of those things that becomes normal," he said. "It is frequent now to see a player walk off the pitch by himself.

"It's sad to see but it's one of those things that I don’t think is taken quite seriously enough.

"People say that it is taken seriously but you can see month after month, it's the same on everywhere.

"I think that if it was other subjects or people commenting on other people's sexuality, I think it would be taken a lot more seriously than talking about someone's skin colour." 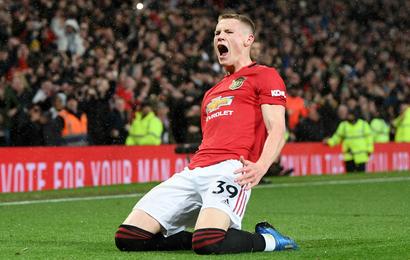 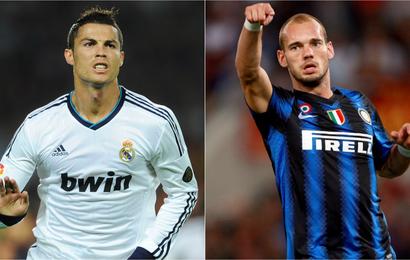 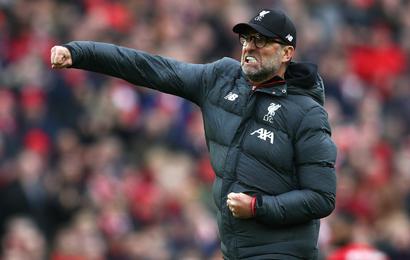