Ole Gunnar Solskjaer felt a lack of experience cost his youthful Manchester United side in the 2-1 defeat to Astana but found plenty of cause for optimism.

Dmitriy Shomko equalised after a dreadful miss from United midfielder Tahith Chong and one of the visiting players making his senior bow, Di'Shon Bernard, was unfortunate to put through his own goal and hand Roman Grygorchuk's men the points.

"The performance was very good. At times we were excellent and for short spells we let them push us back, which cost us in the end," Solskjaer told MUTV, having also introduced D'Mani Bughail-Mellor, Ethan Galbraith and Largie Ramazani to first-team action from the bench.

"For a 10-minute spell in the second half I felt you could see they were growing in the game. That's where you want these boys to learn from this.

"Maybe stay down for two minutes or get organised. But we had chances ourselves and there were some excellent, excellent debuts.

"You've got to put them on the pitch before you know they're good enough. The full debuts today from, Di'Shon, Ethan Laird and for Dylan Levitt were excellent."

"These boys have given me food for thought and I'm very pleased with many of them.

"It's a very, very tight-knit group and it's been excellent. I'm just sorry they didn't go away from here with a win because I thought they deserved to win the game."

United will qualify as group winners if they avoid defeat in their final group game against AZ next month. 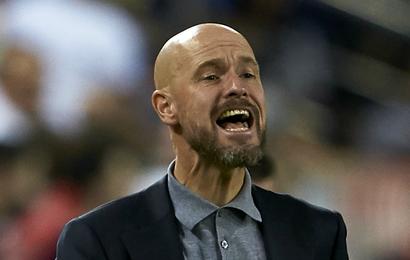 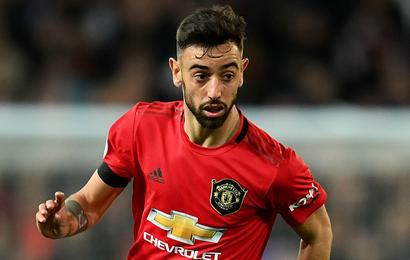