England crashed to a shock 2-1 defeat away to the Czech Republic in Euro 2020 qualifying on Friday, leading to questions about the country's defence.

The Three Lions have conceded five goals in their past two qualifiers in Group A and Maguire – the world's most expensive defender who has endured a difficult season with United languishing in 12th position in the Premier League – addressed the situation.

"Yes, maybe," Maguire said when asked if England's defence is lacking confidence ahead of Monday's trip to Bulgaria.

"We bring our club football into international level. It was a difficult game. Don't get me wrong, we started sloppy. We took the lead in the game but we didn't deserve to.

"The second half we controlled the game a lot more than the first half but we gave them a sloppy goal to win the game. We do need to improve on that.

"Obviously you are wanting to develop partnerships. Sometimes in international level you can't really do that.

"You've got to adapt. That's one of the tricky parts of playing international football, every camp you're normally playing alongside different players - you don't want to be - and need to develop new partnerships.

Previous Pioli to AC Milan: Coaches to have worked for both
Read 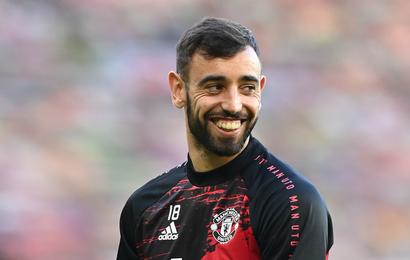 Fernandes: Europa can be a catalyst 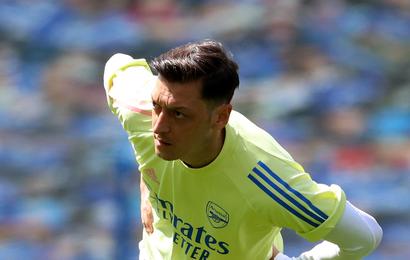 Ozil: We all wanted to contribute 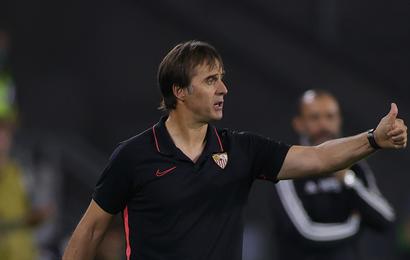 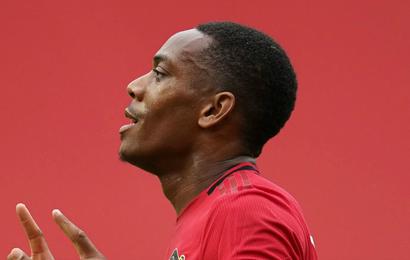 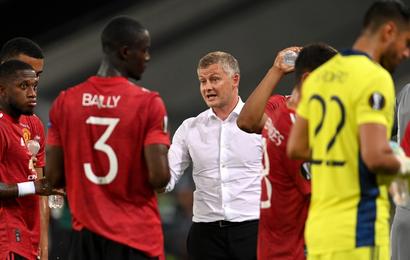