Spotify CEO Daniel Ek has claimed an offer for Arsenal was rejected this week, but he insists he is still interested in buying the club.

Arsenal fan Ek posted on Twitter last month he would "be happy to throw [his] hat in the ring" and attempts to complete a deal have since escalated.

Gunners greats Thierry Henry, Patrick Vieira and Dennis Bergkamp have all backed a £1.8billion bid, although the former told Sky Sports the process would be "long and not easy".

So it has proven, as Ek again took to social media on Saturday with a statement detailing attempted negotiations.

The potential buyer has been told the club are not for sale, he says, but that will not quash his enthusiasm.

"Inaccurate reports emerged today saying I have not made a bid for Arsenal Football Club," Ek's statement read. "I think it's important to correct the record.

"This week an offer was made to both Josh Kroenke and their bankers that included fan ownership, representation at the board and a golden share for the supporters.

"They replied that they don't need the money. I respect their decision but remain interested and available should that situation ever change." 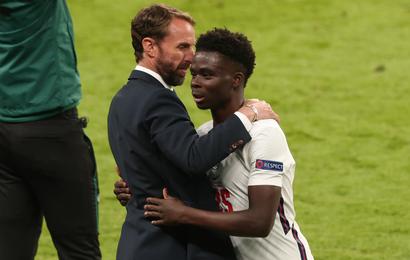 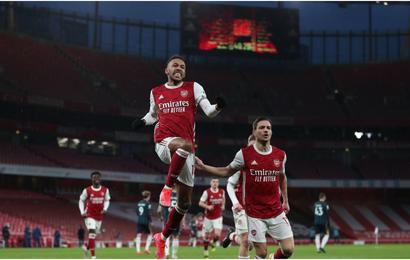 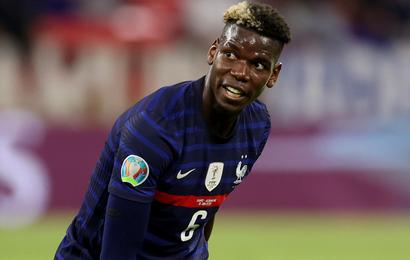 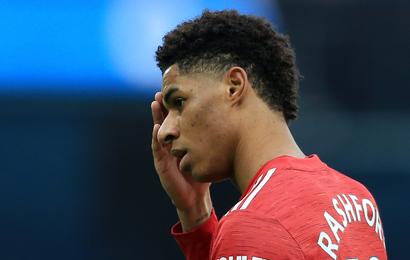 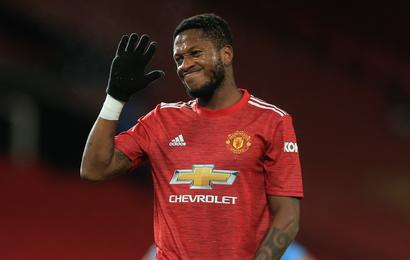 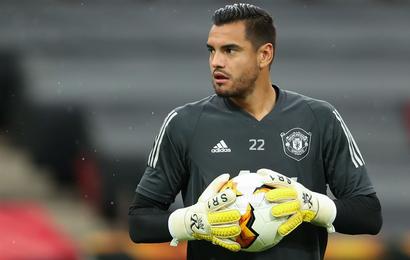