The worst-kept secret in the Premier League was finally confirmed on Thursday as Chelsea announced Timo Werner is to join from RB Leipzig.

Prolific Germany international Werner is to link up with his new team-mates in July after the Blues reportedly agreed to pay £47.5million (€53m) for his services.

Werner, whose contract length was not announced but is thought to have signed on until 2025, is enjoying a fine season having registered 32 goals and 13 assists in 43 appearances across all competitions for Leipzig.

Chelsea have been busy shaping their squad for next season, with Hakim Ziyech also arriving from Ajax.

Now that Werner is officially making the move to London, we have looked at some potential line-ups for Chelsea next term, with a little help from Opta for good measure.

Chelsea have employed the 4-3-3 regularly in 2019-20 and our side includes N'Golo Kante, who has not always fitted into Frank Lampard's best XI. But his tireless energy in this formation could be crucial to winning the ball back and setting up the quick counters for Werner to flourish. Jorginho has been heavily linked with a move back to Italy for a reunion with Maurizio Sarri at Juventus but he has been a mainstay for Lampard. With 1,638 successful passes and 88 per cent pass success rate in the league this term, his role is clear: set the tempo. Under this system, Werner is supported by the guile of fellow new signing Ziyech – who scored six goals and provided 12 assists in the Eredivisie before the remainder of the campaign was cancelled due to the coronavirus pandemic – and Christian Pulisic. United States international Pulisic has endured a mixed campaign, though he can undoubtedly be a useful outlet. He will want to improve on two assists and 19 chances created from 16 appearances in the Premier League and the pace and accuracy of Werner could well help with that.

Playing with a 4-2-3-1 line-up would allow Lampard to utilise Mason Mount, who has enjoyed a breakout campaign at Stamford Bridge but may find his prominent role threatened by Chelsea taking the opportunity to spend big. Still, with six goals, four assists and 43 chances created from 29 Premier League games, Mount clearly has the creativity from which Werner could flourish. Callum Hudson-Odoi offers a different option to Pulisic in the wider positions, though he would hope his numbers (one goal, four assists and 18 chances created from 17 league appearances) will also benefit from linking up with Werner. Mateo Kovacic's place looks pretty assured in midfield (he has 1,421 successful passes and a pass completion rate of 89.6 in the Premier League in 2019-20) but the fit-again Ruben Loftus-Cheek, Ross Barkley and teenager Billy Gilmour offer more options in a midfield stacked with depth.

One player whose progress may be stunted by the arrival of Werner is Tammy Abraham, who has 13 goals in 25 Premier League appearances this season. The striker's conversion rate excluding penalties (21.67 per cent) and goals per game (0.5) are both lower than Werner's in the Bundesliga (25 and 0.8, respectively) and Chelsea's search for more firepower does not suggest regular starts. But Werner does have the versatility to play out wide if need be and one such way to accommodate both players is by going with a three-at-the-back formation, which Lampard employed regularly before the coronavirus suspension. For next term, Chelsea could slot Cesar Azpilicueta into a back three, with Abraham leading the line and Werner playing on the left. Alternatively, Werner could play in a two alongside Abraham, with Ziyech in behind and Reece James and Marcos Alonso providing the width. 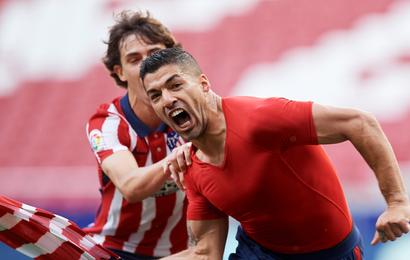 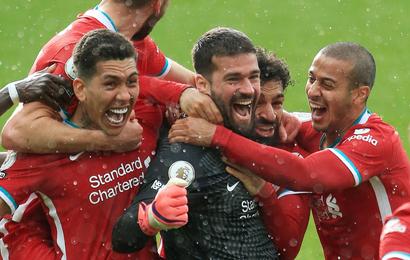 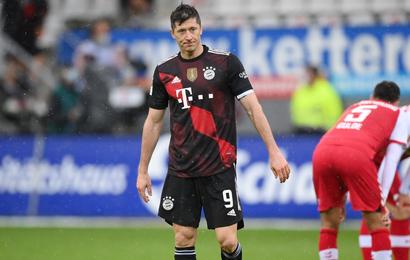