Loftus-Cheek has been linked with a move away from the Premier League club, with Lazio reportedly among those interested in landing his signature.

The England international, who has been with Chelsea since the age of eight, spent last season on loan at Fulham, making 32 appearances in all competitions.

Having replaced Frank Lampard in January, pre-season has provided the first opportunity for Tuchel to work with the 25-year-old, who has featured in friendlies so far against Bournemouth and Arsenal.

Although pleased with Loftus-Cheek’s current performance levels, the German hopes the player can do even more as he tries to push his case for regular first-team action.

"It's too early to judge Ruben," Tuchel said. "He has everything in his hands and it's on him to decide his own future like every player.

"Generally, I am happy and that's why he plays, he deserves to play at this point of the preparation.

"But I think he can do even more; he can show up more. He can show more physical capability and drive more with the ball.

"I'm never satisfied with him. I have the feeling we need to push him to the absolute limit.

"Ruben needs to show everything now in some weeks if that's possible."

Their Premier League campaigns begins at home to Crystal Palace on August 14.

Next Guardiola questions purpose of managers after chao
Read 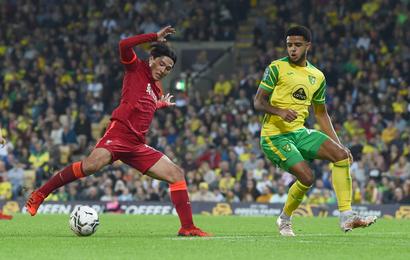 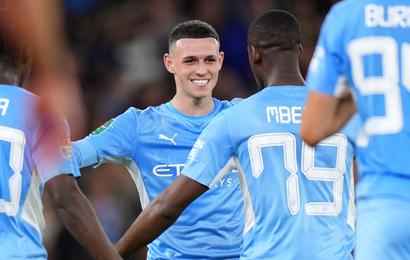