Lautaro Martinez blasted Inter for their "immaturity" in the second half of their 3-2 Champions League defeat to Borussia Dortmund.

The striker opened the scoring after five minutes at Signal Iduna Park and played a key role as Matias Vecino made it 2-0 shortly before half-time.

Inter, who beat Dortmund 2-0 in Milan two weeks ago, then collapsed in the second 45 minutes, with two goals from Achraf Hakimi either side of a Julian Brandt strike condemning them to defeat.

Martinez is refusing to give up on their hopes of reaching the last 16 but was far from happy with the way the Nerazzurri allowed the match to get away from them.

"We did well in the first half, but we were a completely different team in the second. We're disappointed because we showed a bit of immaturity in the second half," he told Sky Sport Italia.

"There were mistakes in concentration - these are things that cannot happen, conceding three goals in one half.

"We were missing a bit of maturity in the second half. We have to continue doing well. Hope is not lost."

Vecino conceded Inter defended too deep and did not keep possession well enough in the second half when Dortmund began to increase the pressure.

"It hurts. It's a bad defeat after that good first half," the midfielder said. "We defended too deep in the second half and struggled to keep the ball well.

"Dortmund found courage and enthusiasm after their first goal and everything became very complicated for us. However, there are two more games and we will definitely give it a try." 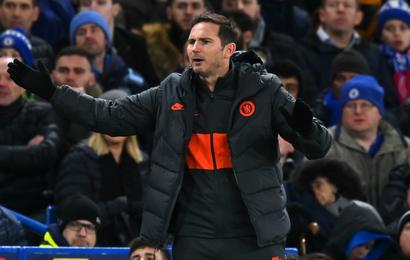 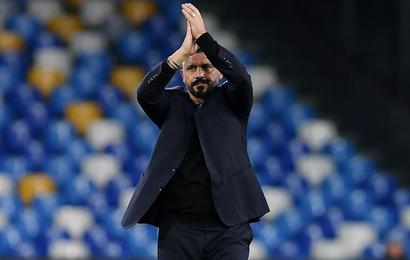