Erling Haaland labelled Liverpool the "world's best team", but feels Salzburg have a chance against the Champions League holders next month.

Haaland continued his goalscoring form in Salzburg's 4-1 win at Genk on Wednesday as they stayed alive in Group E.

Salzburg host European champions Liverpool next month and a 1-0 win would be enough to send them into the last 16.

Haaland, who is up to 27 goals in 19 games this season, believes in his team, although he praised the Premier League leaders.

"They are the world's best team," the striker said, via UEFA.com.

"But we know we are good at home and if we are at our top level, we have a chance."

Haaland became the first teenager in the history of the European Cup/Champions League to score in five straight appearances in the competition thanks to his late goal against Genk.

However, the 19-year-old was unfazed by setting that mark, saying he simply wanted to help his team.

"It's a nice record to have, but I don't really care so much about the records," he told Sky Sport Austria.

"I just care about my team."

Next Sancho speculation has not come from Liverpool – K
Read

Mane has a muscle tweak – Klopp 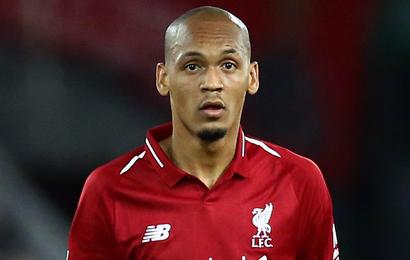 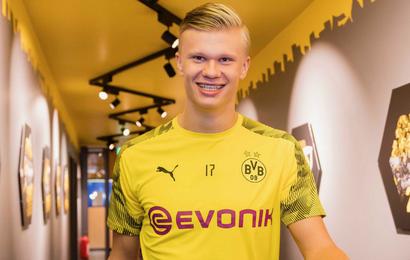 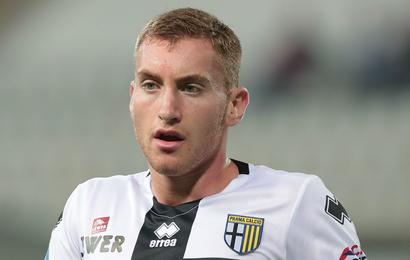 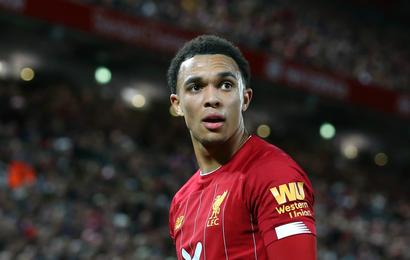