United continue to be linked with a move for highly rated Napoli defender Koulibaly, despite the world-record signing of Harry Maguire at the start of the season.

The Red Devils are reportedly keen to bolster their backline, which has been problematic in recent seasons, even after the arrivals of Victor Lindelof and Eric Bailly.

However, star centre-back and Senegal international Koulibaly said he is happy in Naples.

"This is where my family and I feel at home #Napoli."

Koulibaly has established himself as one of the world's best defenders since swapping Genk for Napoli in 2014.

The 28-year-old has made 10 Serie A appearances this season and 14 across all competitions for Carlo Ancelotti's Napoli. 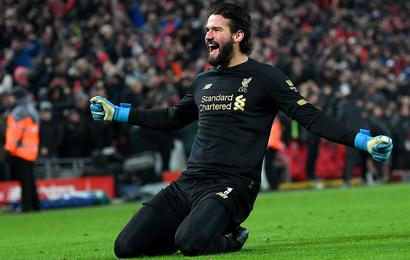 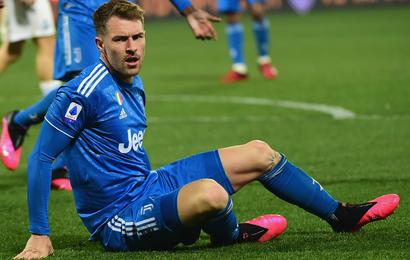 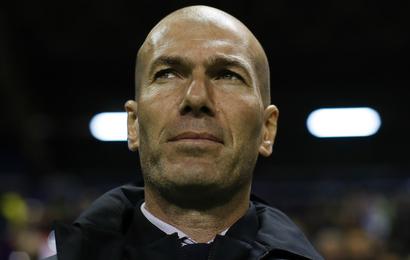 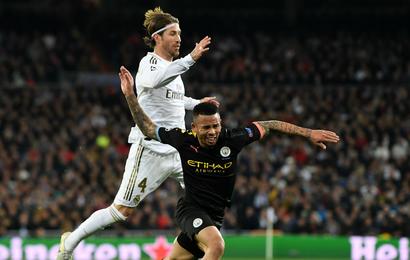 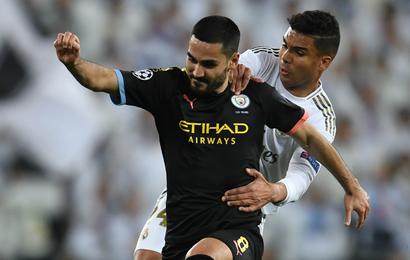