Manchester City are still not ready to win the Champions League, according to manager Pep Guardiola.

City responded to their shock Premier League loss to Wolves prior to the international break with a 2-0 victory at Crystal Palace on Saturday.

Having conquered English football, City covet European glory but Guardiola believes his team are not close to reigning supreme in the Champions League.

"The people say about the Champions League, that target. We still are not ready," said Guardiola, whose City have lost in the quarter-finals in each of the past two seasons.

"We create a lot, don't concede, but can improve. We've scored a lot over the last two seasons and I don't have doubts about that, but we have to keep going, work on that."

Gabriel Jesus scored in the victory at Selhurst Park, where the Brazil forward netted his 50th City goal since arriving from Palmeiras in 2017.

"He [Jesus] will have a long career and with his mentality always he will have success. He is hungry, he will become an important striker around the world and we are lucky to have him," Guardiola said.

"Gabriel was always good from the beginning. Unfortunately he had the two tough injuries. Last season it was tough for him, after the World Cup it was not easy, but he is strong.

"He is a number nine for Brazil. The club brought an incredible, young player for an incredible price. One of the best signings.

"To compete with Sergio [Aguero] is maybe the most difficult thing. Sergio is a legend, an outrageous player - amazing, but Gabriel is so calm.

"He is a competitor, he accepts the decision and every training session he fights like an animal, but he is so young and can improve."

Next Giroud is right to be unhappy, says Chelsea boss L
Read 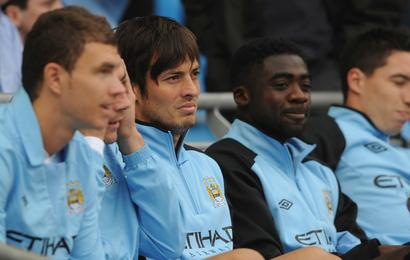 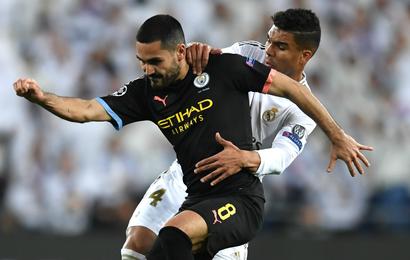 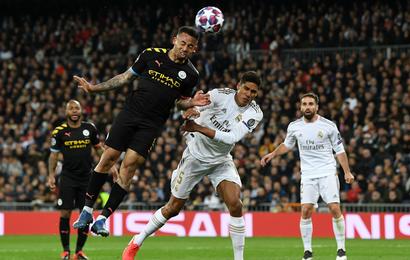 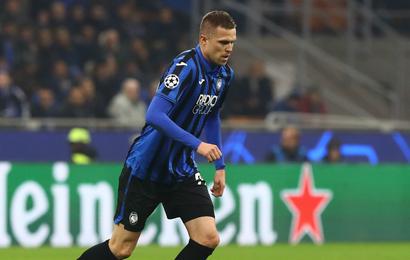 Ilicic out of Atalanta-PSG tie