Pep Guardiola is adamant Manchester City will not prioritise cup competitions over the Premier League for the rest of the season because he worries about them missing out on European places.

City are 14 points behind league leaders Liverpool thanks to Friday's 3-2 defeat at Wolves, meaning their title defence looks beyond Guardiola's men.

Although Ederson's early red card left City in a precious position at Molineux, they found themselves two to the good just after the interval thanks to a pair of Raheem Sterling goals.

But Adama Traore pulled one back soon after and he then played a vital role in an 82nd-minute equaliser, making the most of Benjamin Mendy's woeful error to set up Raul Jimenez.

The Mexican teed up Matt Doherty late on and he secured the win that leaves City well adrift of Liverpool, who also have a game in hand.

But giving up on the Premier League is a dangerous game Guardiola is unwilling to play.

"We can't give up otherwise we won't be in Europe," Guardiola told reporters.

"I never prioritise competitions. Now we're back at home, playing another game in less than 40 hours [at home to Sheffield United]. We have to prepare, see how they are and how they feel.

"Our response is always good; we are used to being top and now we are fighting."

Friday's result meant Manchester City were unable to move back up to second above Leicester City, who lost 4-0 to Liverpool on Boxing Day.

And Guardiola reiterated that they are now City's target, acknowledging it is not realistic to continue aiming for Liverpool's lofty perch.

"We have to move on," he said. "We played the first season and we were there [near the top] all the time, in some situations we are far away. We have to catch the second one and see where we are.

"It's unrealistic to think about Liverpool, we think about Leicester. We have the chance to recover second, I know the quality of the team, but that's the situation."

Next No chance of Alexander-Arnold becoming big-headed
Read 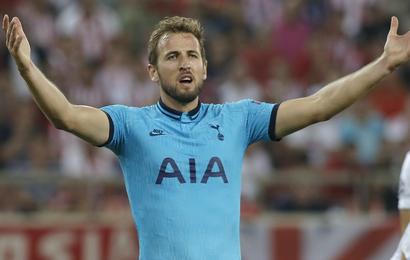 No Kane a boost for Klostermann 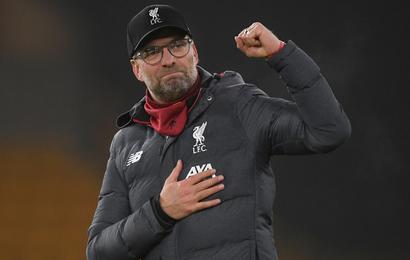 Klopp full of respect for Simeone 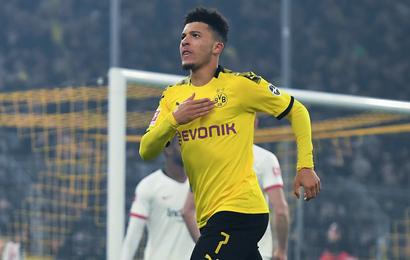 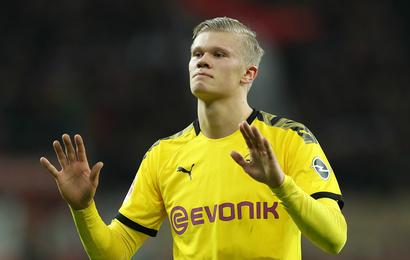