At 17 years and 363 days, he is the youngest Englishman to score in the competition and the second-youngest player to net in the knockout stages after Bojan in 2007-08.

However, despite representing England twice at Under-21s level, reports suggest the youngster plans to pledge his allegiance to Germany at senior level.

Having already become Bayern's youngest-ever Bundesliga goalscorer in September, Musiala also now tops the same list in the Champions League with his fourth goal for the club.

The Stuttgart-born prodigy scored from his only shot against Lazio and Goretzka was impressed by what he saw.

"He was extremely happy to play from the start," he said. "We tried to make him play freely and not worry too much. Joshua [Kimmich] and I protected his back and he did well."

Musiala's strike came after Robert Lewandowski had opened the scoring for Bayern with his 72nd Champions League goal.

That moved the prolific striker ahead of Real Madrid great Raul in the competition's all-time list of scorers and behind only Lionel Messi (119) and Cristiano Ronaldo (134).

Leroy Sane then added a third and played a key part in Bayern's fourth, which was turned into his own net by Francesco Acerbi, before Joaquin Correa pulled one back.

Germany winger Sane played more key passes (two) than any Bayern player and also contested the most duels (17) of any player on the field.

It is the third game in a row Sane has been directly involved in a goal and he is glad to have found his feet following a big-money move from Manchester City last year.

"I'm an attacking player and want to set impulses upfront," he said. "I want to help the team. Today I think I did quite well, but I'm not getting carried away.

"We were there from the first minute. Hansi [Flick] and the coaching staff pointed out to us before the game that Lazio would make mistakes if you put them under pressure. That worked right away."

With his latest strike, Sane has now been directly involved in 10 goals in his last 10 Champions League appearances – seven goals and three assists. 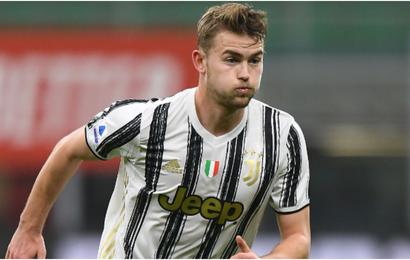 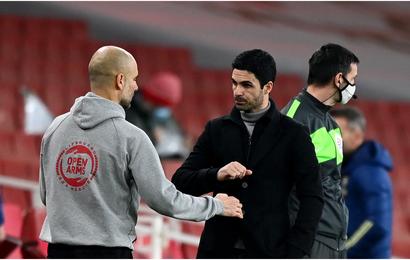 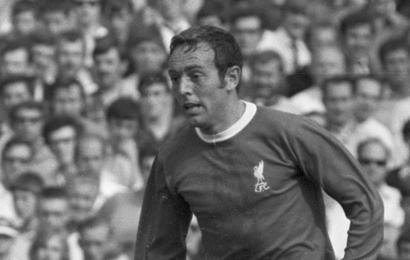 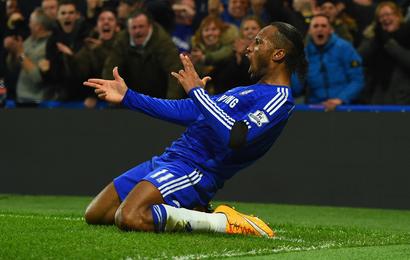