After missing Belgium's 3-0 win against Russia due to an acute nose bone fracture suffered in the Champions League final, De Bruyne made a goalscoring return to action in Copenhagen on Thursday.

Yussuf Poulsen scored in the second minute of the Euro 2020 clash to give Denmark the lead, but Thorgan Hazard levelled for Belgium nine minutes into the second half after being teed up by substitute De Bruyne.

De Bruyne then fired the winner with 20 minutes to go, lashing home a brilliant shot from the edge of the penalty area.

The introduction of De Bruyne for the start of that second half proved a key tactical switch, and Martinez said the change was as much about gaining his experience as his quality.

"Obviously it's a big ask to come on at half-time and be able to affect the game the way he did it.

"It's not just about talent, it's also about his know-how, and the way he played in the second half he didn't look like a player that has been through surgery, that has been away from the football pitch.

"This was a very impressive way for a player who has been away for a long time to introduce himself and affect the game in that way."

Martinez said that the atmosphere inside Parken Stadium was a factor in Denmark making a strong start to the game.

Kasper Hjulmand's side were playing their first game since midfielder Christian Eriksen suffered a cardiac arrest during their opening game, a 1-0 defeat to Finland.

Banners bearing messages to Eriksen were held aloft in the crowd and Martinez described the impact of the supporters, saying: "It's difficult to explain if you were watching on TV, it's easier if you were in the stadium.

"The fans created an incredible atmosphere and gave the home team a goal lead. At that point we were a little shell-shocked, it took us probably 20 minutes to start being ourselves.

"We couldn't get through that desire, that heart and that pressure that the Danish team put on.

"That's expected, in a way. They were playing at home, they needed to win to qualify and I felt that the first half was a lot of emotion involved that took away a lot of what we can do on a football pitch."

Next Denmark inspired by recovering Eriksen but De Bruy
Read 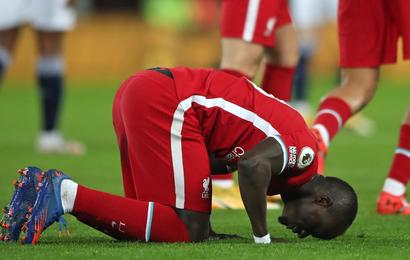 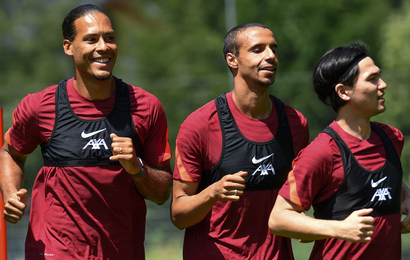 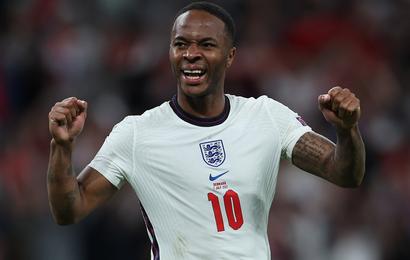 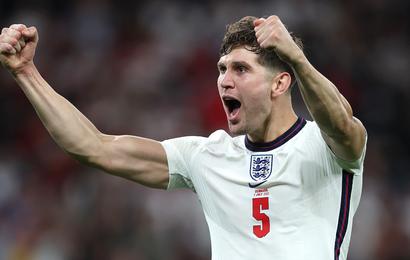 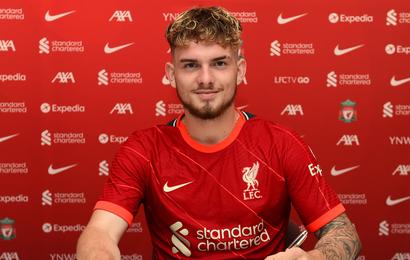 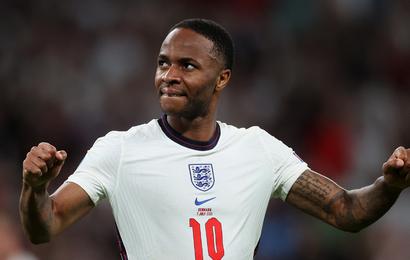