New Inter signing Romelu Lukaku has the quality to adjust his game and conquer the defensive prowess in Serie A, according to his former Chelsea boss Andre Villas-Boas.

Belgium striker Lukaku ended his two-year stay with Manchester United on Thursday by linking up with Antonio Conte's Nerazzurri in a club-record deal reported to be €80million.

The move ended a protracted saga that has dominated the rumour mill throughout much of the window, with United clearly keen to move him out of Old Trafford.

United beat Conte's Chelsea to Lukaku's signature from Everton in 2017 for a fee reported to be in the region of £75m.

He was first choice under Jose Mourinho and scored 16 Premier League goals in his debut campaign, but was often overlooked in favour of the more mobile Marcus Rashford once Ole Gunnar Solskjaer assumed the reins.

The move to Inter reflects another challenge for Lukaku to overcome, but Villas-Boas backed his former striker to impress in Serie A.

"He was an extremely powerful player. I was a little obsessed with my 4-3-3 in Chelsea. I positioned him on the wing and he was not very happy about it," Marseille boss Villas-Boas said.

"At the end of the year he left on loan to West Brom and Everton and later signed for Manchester United. He became one of the greatest strikers in the world.

"He had a great pace using the spaces. You may not have many spaces in Italy. Italians have great defensive skills. It may be a little difficult for him, but he has a great technical touch.

"His challenges in the air are amazing. I do not know how Conte will play and exploit the best of Lukaku.

Previous Modric to AC Milan ruled out by Boban
Read 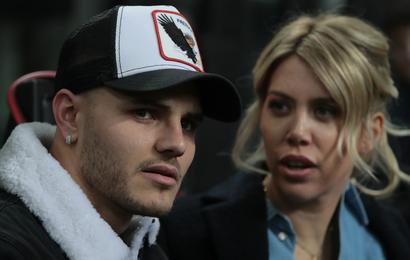 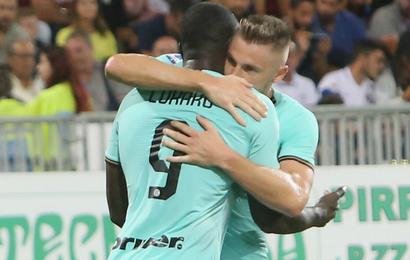 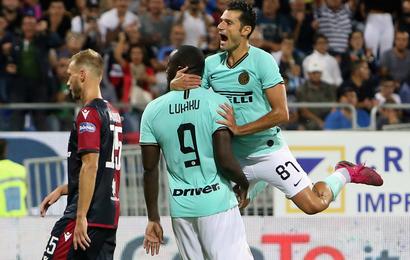 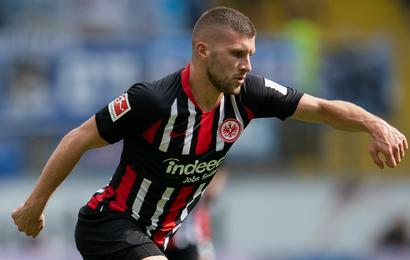 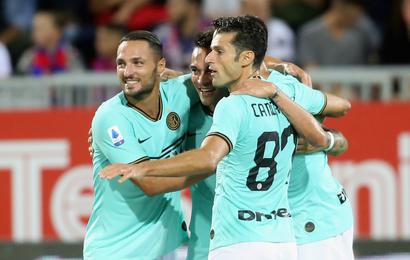 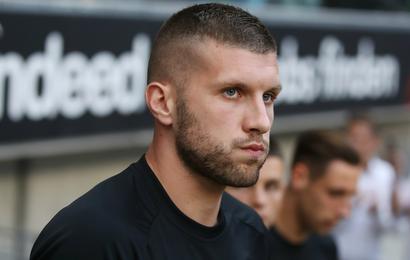 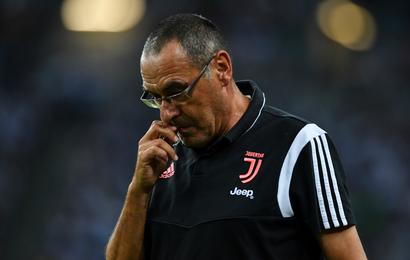 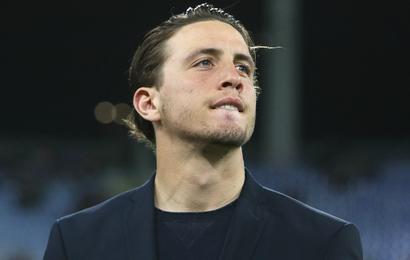 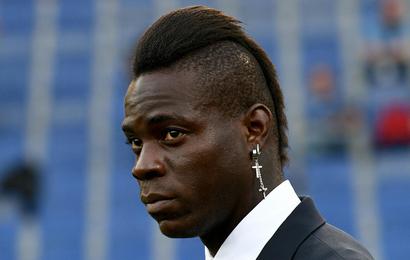 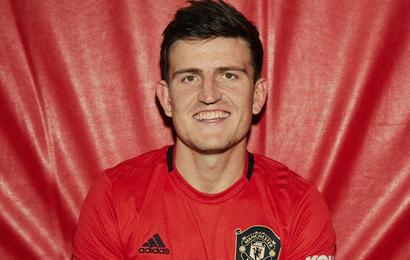