But their strong start faded fast and PSG were dealt a blow when Tuchel saw Cavani hobble off after an attempted volley, with Choupo-Moting introduced as his replacement.

What does it mean? Injury issues mount for PSG

The European transfer window closes on September 2 and it remains unclear whether Neymar will stay at PSG, but the issues for Cavani and Mbappe could force the club to keep him.

Losing one striker to injury would be unfortunate but two was a horrible stroke of bad luck that will likely leave PSG increasingly reliant on Choupo-Moting in the coming weeks.

Eyebrows were raised when PSG signed Choupo-Moting on a free transfer last year, the forward having been released by Stoke City. He scored only three times in 22 Ligue 1 games last term.

But perhaps the 2019-20 season will be the making of the 30-year-old. Choupo-Moting took his goals very well indeed and if Mbappe and Cavani are out for an extended time he will get more chances to shine.

Toulouse coach Alain Casanova threw Goncalves to the wolves somewhat by asking the 18-year-old to make his debut against the Ligue 1 champions and the teenager crumbled under the pressure, scoring an own goal and giving away a penalty before being replaced by Wesley Said.

PSG return to action on Friday, taking on Metz in their last game before the international break. Toulouse are at home to Amiens a day later. 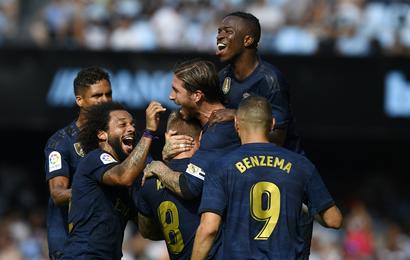 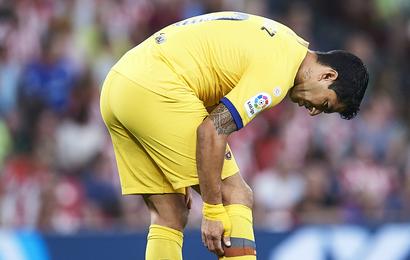 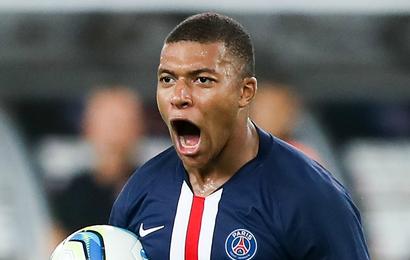 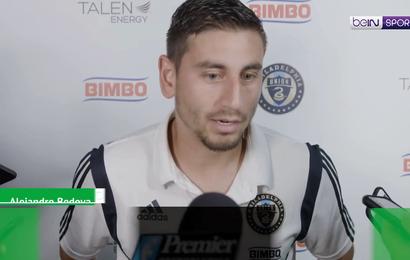