Kylian Mbappe moved to clarify his comments after suggesting Paris Saint-Germain's inconsistent form would be the main reason behind any Ligue 1 title win for Lille.

The France international scored twice on his return from injury in PSG's Coupe de France semi-final with Montpellier on Wednesday, which Mauricio Pochettino's men won on penalties after a 2-2 draw.

PSG, who won the Trophee des Champions earlier this season, may well be banking on cup glory to ensure their season is something of a success given the state of the title race.

Lille are three points ahead at the top of the table with only two games remaining, meaning just four points from matches against Saint-Etienne and Angers will secure a memorable title triumph.

However, speaking after the Montpellier match, Mbappe indicated Lille's own impressive form would not have been enough had PSG shown more consistency.

"If we lose the title, it will be us who have lost it, not they who will have won it," he said to Eurosport 2.

Mbappe then posted to his official Instagram account to explain that Lille would be worthy champions, even if PSG would only have themselves to blame for their own results.

He wrote: "#Respect. Lille would be great champions if they're crowned but with eight defeats, if we lose the title, we are the only ones responsible."

PSG face Reims on Sunday knowing they must match Lille's result if they are to keep up their title defence until the final matchday.

Next Neymar: I want to play with Cristiano Ronaldo
Read 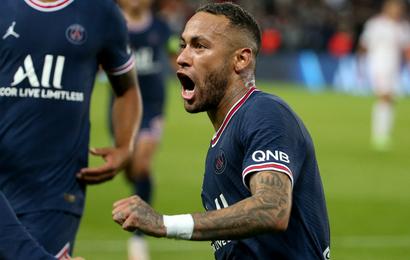 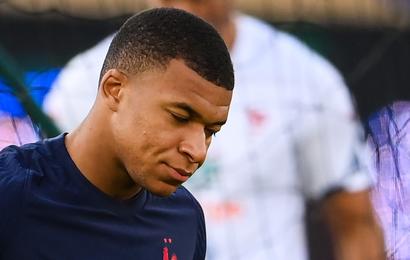 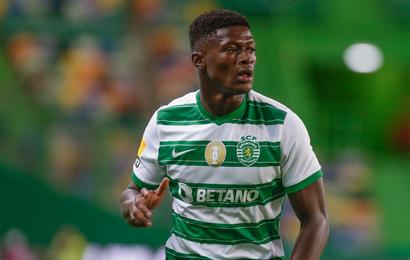