Neymar, Thomas Meunier, Keylor Navas and Marco Verratti are all expected back in Paris Saint-Germain training next week following injuries.

PSG had previously announced Neymar was due to resume training this week, having been out since the previous international break with a hamstring injury.

He is instead now set to return in the coming days, alongside Thomas Meunier, who has also been dealing with a hamstring issue.

Navas should likewise be back among the squad in the next seven days as he recovers from a thigh injury which forced him out of last weekend's win at Brest.

The former Real Madrid man had crucially saved a penalty against Club Brugge in the Champions League three days earlier.

Verratti has had an injury to the back of his right knee, keeping him out of international action for Italy, but is hoping to train by the end of next week. 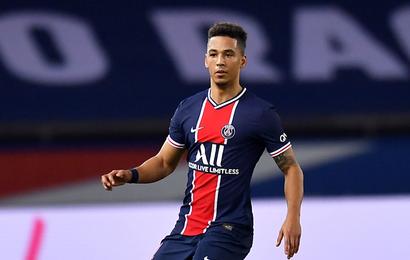 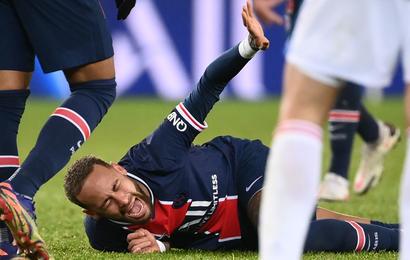 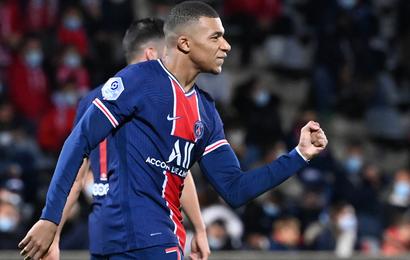 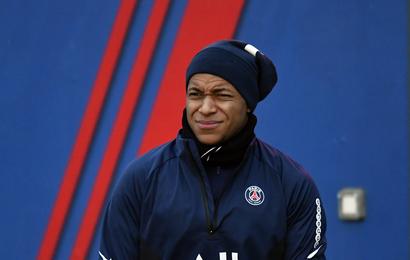 Mbappe not distracted by PSG talks