Dagba joined PSG's youth system from Boulogne-sur-Mer in 2016 and has established himself as a regular in Thomas Tuchel's first team.

The full-back has played 26 times in all competitions since signing his first professional contract in July 2017, winning the Ligue 1 title and Trophee des Champions last year.

The France Under-21 international has made four appearances this term, all in the top flight.

Garrissone Innocent has also signed a new deal with PSG that will run until the end of the 2023 season.

The 19-year-old goalkeeper has been a regular at youth level and is Tuchel's third choice in this term's Champions League.

Previous It is like with women, sometimes you argue – Neyma
Read

Next Sylvinho set for sack? Aulas says Lyon can't do no
Read 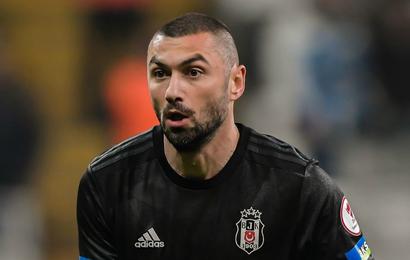 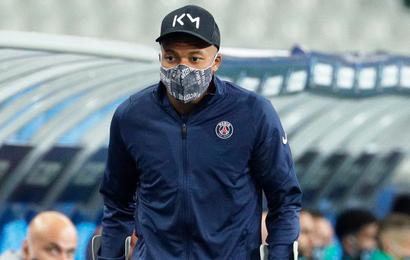 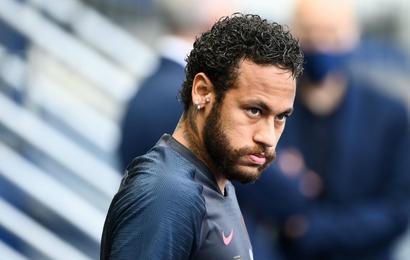