Speaking ahead of Chelsea's Premier League clash with rivals United on Sunday, Tuchel explained that during his time as PSG head coach from 2018 to late 2020, the Ligue 1 champions tried to lure Fernandes to Paris.

The Portugal international was captain of Sporting CP at the time, but eventually signed for United in January 2020 and has since scored 34 goals in 60 appearances across all competitions.

"We fought hard to have a connection to him and to bring him to our team. I got made aware of him more in detail, so we watched more and more games about him and followed him and tried to be in touch with him to make it happen.

"Obviously, he decided [to sign for Manchester United] and I was never personally in touch with him, but we tried and he went another way. [It is] bad for us that we have to play against him."

Fernandes looms as a key factor in Sunday's clash against fifth-placed Chelsea, with both sides fighting to make the top four and secure Champions League berths.

The 26-year-old currently sits second for assists in the 2020-21 Premier League campaign with 10, only one behind Manchester City star Kevin De Bruyne and Tottenham's Harry Kane.

Fernandes provided his 10th Premier League assist of the season against Newcastle United last time out, becoming only the fourth different United player to reach double figures for both goals (15) and assists in a single Premier League campaign, after Eric Cantona (three times), Dwight Yorke (1998-99) and Wayne Rooney (five times).

Tuchel has been extremely impressed by Fernandes' impact since joining United, leading the club to a top-four spot last season before helping them move up to second this campaign.

"The impact he has had since he arrived at Manchester United is indescribable and unbelievable," Tuchel said.

"It is outstanding. He is one of the best midfielders in the world, attacking midfielders, and he has a huge, huge impact and to have this as a single person in football, you must be absolutely top level because this is almost impossible.

"But he has such a big influence on their game, on their attacking game and that it is a big key to defend against him, to be around him and close to him and he is a key player of Man Utd in a way that is outstanding."

United are second in the Premier League, 13 points behind runaway leaders City but six clear of Chelsea. 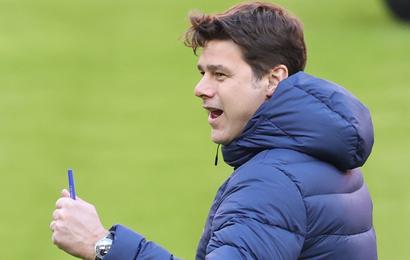 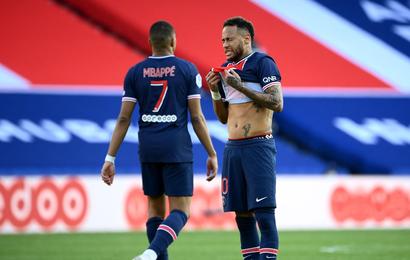 Mbappe: I tell myself I'm the best!

Deschamps: Winning is what matters 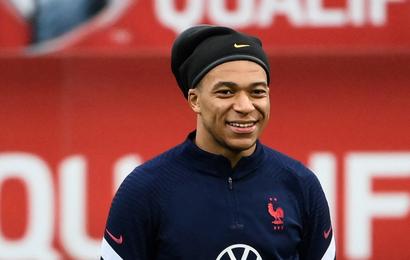