Diego Simeone understands why Atletico Madrid have been criticised in recent weeks and has called for more consistency from his players.

Atletico were held 1-1 at home to Valencia on Saturday and have now drawn four of their last five LaLiga matches.

Three of those draws have finished goalless, with Diego Costa and Alvaro Morata failing to get going this season, while fellow attacker Joao Felix - out of Tuesday's Champions League clash with Bayer Leverkusen due to an ankle injury sustained against Valencia - has also yet to justify his €126m price tag.

Despite his misfiring side being fifth in LaLiga, Simeone believes there are also some positive performances to build on.

Asked about the criticism his side have faced in the wake of their latest draw, Simeone told reporters: "It's an opinion. I respect it.

"We've always worked hard, we keep working to improve. The team hasn't been consistent, but we've had our [good] moments in every game, against Getafe, Leganes, Celta Vigo... we have to look for [consistency] and keep trying.

"Morata had chances, Costa too. We have to threaten the goal. You have to live with possible down spells."

Koke has started all 11 of Atletico's matches this season and agrees that results will soon start to turn.

"I have to respect everyone's opinion," Koke said at Monday's pre-match news conference ahead of the visit of Leverkusen.

"I'm just focused on keep working hard and help my team winning. I respect people's opinion about me and the team. I cannot agree with some of those. We all, myself, my team-mates and the coaching staff are working hard to get good results.

"We have a great squad and sooner or late we will get good results.

"Sometimes, people get tired of seeing the same faces for so long time, they get used to good things, so that is why some times there are some critics.

"We are just three points behind Barcelona and level with Juventus in the Champions League group stage. Let's be calm as the season has just started. We will keep working on it and the positive results will eventually come up." 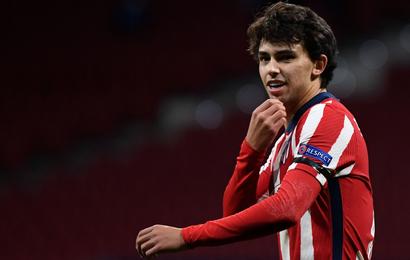 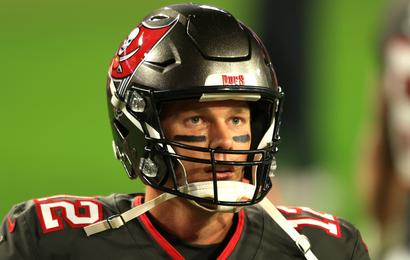