Real Madrid great Goyo Benito has died at the age of 73, the club confirmed on Thursday.

Benito came through the youth ranks at Madrid and went on to make 420 first-team appearances across 13 seasons.

The moustachioed defender was a six-time LaLiga champion and won the Copa del Rey on five occasions, with Los Blancos claiming doubles in 1974-75 and 1979-80.

Benito made his debut in 1969 and was part of the generation that succeeded Madrid's so-called 'Yeye' team that dominated Spanish football during that decade.

He suffered disappointment in the 1981 European Cup final against Liverpool and retired after lifting the Copa del Rey the following season.

Benito made 22 appearances for Spain and is one of only two Madrid players, alongside Pirri, to receive the club's Laureate distinction.

A club statement read: "Real Madrid, its president and board of directors express their deep regret at the passing of Goyo Benito, one of the great legends of our club's history.

"Real Madrid wishes to share its condolences and sends its affection to his wife, Paula, and children, Patricia and Ruben, all of his family and loved ones. These condolences are also offered on behalf of madridistas from all over the world.

"Real Madrid supported Benito right throughout his battle against the illness that he suffered from for over more than a decade.

"The Real Madrid family is today in mourning as we remember one of the great defenders in our club's history." 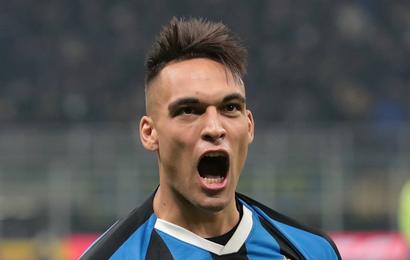