Lionel Messi will miss Barcelona's clash with Eibar on Tuesday after being granted an extended Christmas break.

The club captain and his family went to Rosario for the festive period and he is not expected to be back in Catalonia until the new year, ahead of the LaLiga match against Huesca on January 3.

Barca returned to training on Sunday after being given four days off following a 3-0 victory at Real Valladolid.

The club confirmed Messi is expected to be back at the Camp Tito Vilanova facilities after the league meeting with Jose Luis Mendilibar's men at Camp Nou.

According to Sport, head coach Ronald Koeman granted Messi permission to spend longer in Argentina as he looks to keep the six-time Ballon d'Or winner fully fit and firing.

After a difficult start to the season following his failed attempt to leave the club, Messi has recovered some form, scoring six of his seven league goals in 2020-21 in his most recent eight appearances.

Barca are fifth in LaLiga, eight points behind leaders Atletico Madrid, having played a game more. 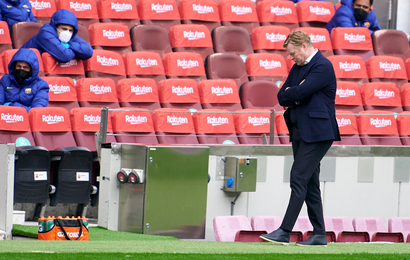 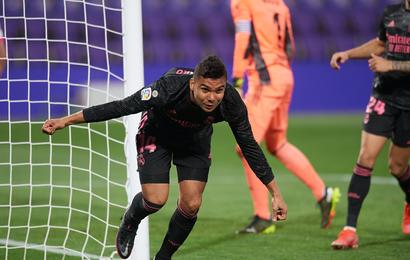 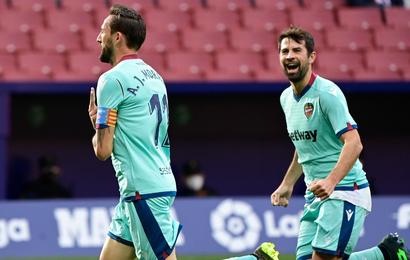 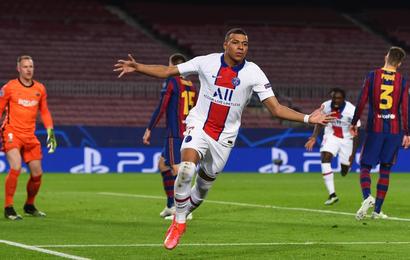 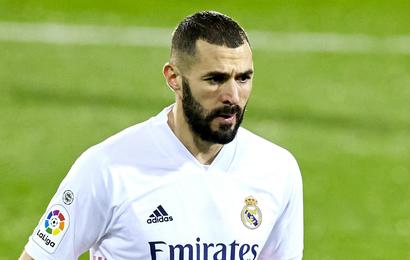 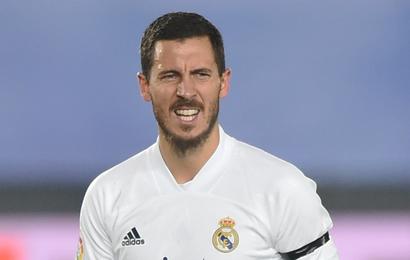