Unai Emery says he dreams of winning silverware with Villarreal following his appointment as head coach on a three-year deal.

The former Arsenal, Paris Saint-Germain and Sevilla boss has replaced Javier Calleja, who left Villarreal at the end of the league season despite leading them to a Europa League return.

Emery, who has been out of work since he was sacked by Arsenal in November, has lofty ambitions for his time at the Estadio de la Ceramica.

"I don't think about the end, but I do dream," he told a media conference on Monday. "The dreams are free and I usually get a title with Villarreal.

"You have to enjoy the process and the path. Here, you [Villarreal] have enjoyed that path even if a trophy did not come. People should identify with work and be proud of it.

"Being in Spain after the experiences abroad makes me feel at home. Villarreal fills me with the challenge and ambition that I have seen when I have been in Spain.

"I have always admired this club. It is a stable project of 23 years since the president arrived."

Villarreal's fifth-place finish was a significant improvement on the 2018-19 campaign, when they finished a lowly 14th.

Emery does not want the club to be satisfied, though, and has targeted a plethora of fresh faces to turn his new side into Champions League contenders.

"A great job has been done," he added. "I have to adapt to the club and the team, then we will see what can be improved.

“A very high number of players will follow. It would be necessary to improve three, four, five or six positions.

"The Europa League has grown a lot and comes with some prestige, but I also want to play in the Champions League." 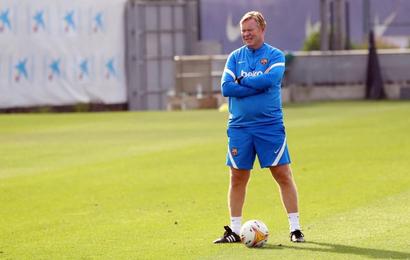 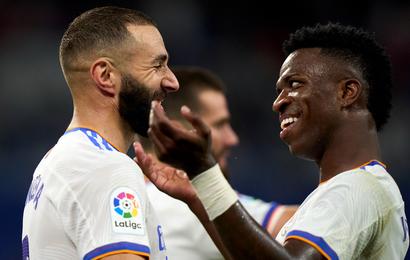 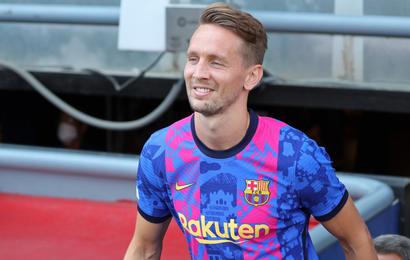 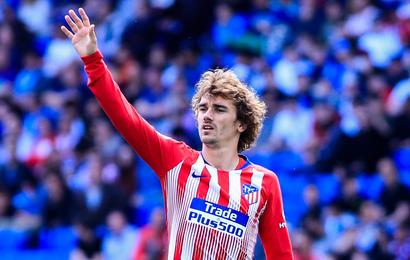 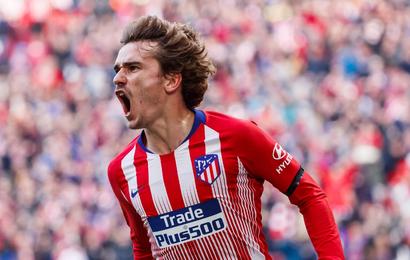 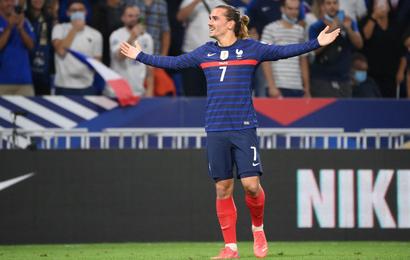 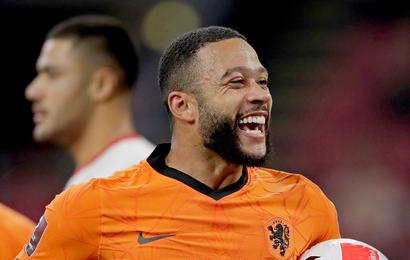