The team has now resumed training, and the Danish star provides us with exclusive insight into the logistics involved and the moral dilemma of returning to action since the sports shutdown was put into effect due to the COVID-19 sports shutdown.

Captain of both a club and a national team, Pernille scored a goal which would make Messi smile in the final of the 2017 UEFA Women’s European Championships.

In this episode, you will also learn how a touch of Messi confidence was passed on from Pernille's inspiring grandfather. Off the pitch, Pernille Harder brings as much pleasure as she does on it, signing up to Juan Mata’s common goal charity by donating a percentage of her salary to good causes.

Our beINSPIRED Podcast brings you the stories of inspiring and world-beating athletes who have turned adversity into opportunity. The podcast series, hosted by Carrie Brown, reveals the key figures and moments that have helped propel our beINSPIRED guests from aspiring athletes into the world’s elite. By sharing their journeys we continue our commitment to provide a platform to incredible role models across all sports.

WATCH THE BEST FOOTBALL IN THE WORLD 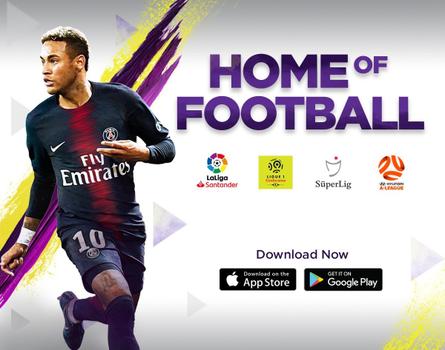 WATCH THE BEST FOOTBALL IN THE WORLD 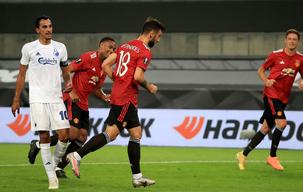 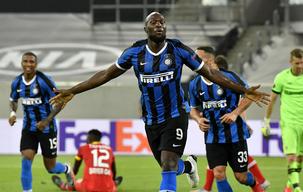 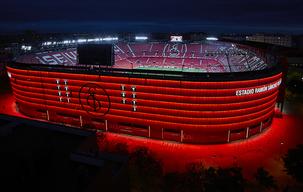 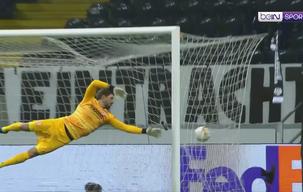