The Germany international, who joined from Wolfsburg in a deal that could reportedly rise to €47million, scored PSG's final goal in a 7-0 thrashing after coming on as a substitute in the Coupe de France tie at Parc des Princes.

Draxler struggled to settle after moving to Wolfsburg from Schalke and was omitted from the squad for disciplinary reasons on one occasion this season, but Emery hopes he has now been given the mental lift he needs.

"Julian played well," he told a news conference. "It is important he scored on his debut. That will give him confidence."

He earlier told Eurosport 2: "The most important thing is that the team won. At home, the team has confidence and the ability to play well, which helps results.

"When we scored the third goal, we continued to press. The players who came on, like Draxler and Angel Di Maria, had the motivation to play well and they scored."

Veteran midfielder Thiago Motta, who scored PSG's fourth goal in the 7-0 win, says Draxler has taken well to his new surroundings and has backed him to prove a key player in the biggest matches this season.

"He has fit in well," Motta said. "He is a very nice guy. He has joined a team with heightened ambitions.

"He is also naturally ambitious and wants to play in the biggest matches. I am sure he will help us raise our game."

Emery now wants PSG to build on the ruthless form with which they have started 2017, with the Ligue 1 champions facing a Coupe de la Ligue quarter-final with Metz, league matches against Monaco and Lille and the first leg of the Champions League last-16 tie with Barcelona over the next six weeks.

"We're happy with the team and we want to continue to progress in the same way," he said.

"When I arrived, I said that this team had an idea of how to play and that I wanted to keep it because it's a good idea, and then improve on small things, the details.

"I want the team to maintain pressure throughout the game and to attack with a lot of players in the opposition half. We managed to do that. We have to do the same over the next few games." 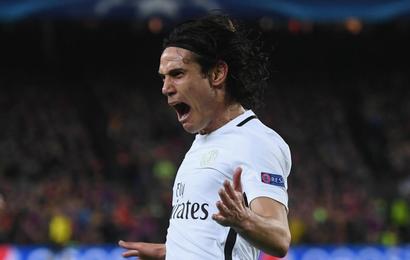 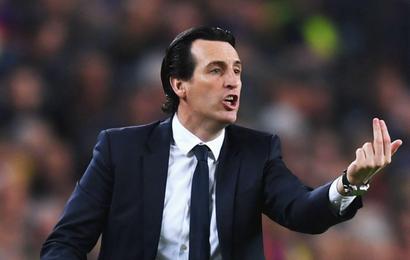 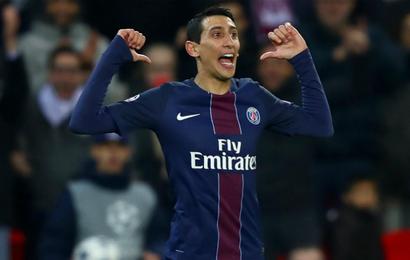 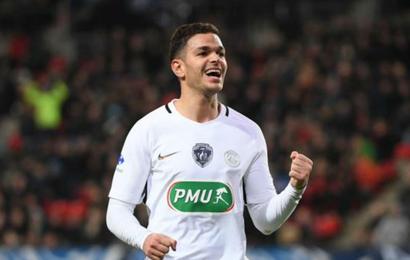 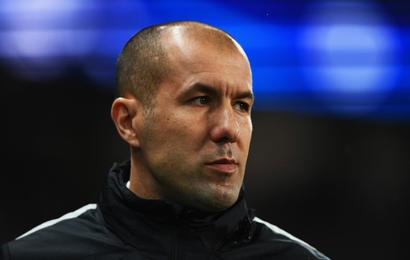 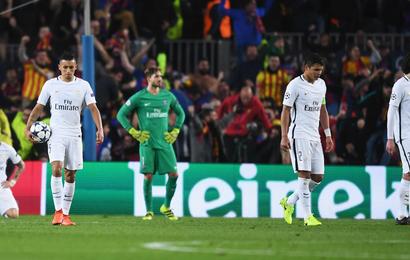 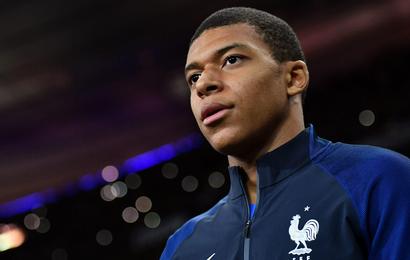 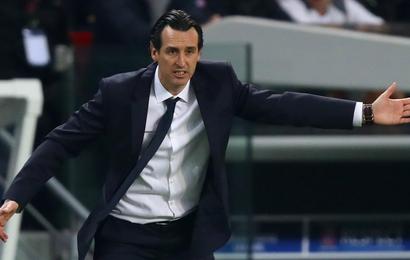