Maurizio Sarri believes Jurgen Klopp is "shaking off the burden" of Liverpool attempting to win the Champions League for a second straight season by claiming Juventus are favourites to lift the trophy.

As well as tipping them for glory in Europe, Klopp also revealed his surprised at Juve not being clear in the Serie A title race, with Sarri's side level on points with Antonio Conte's Inter at the summit.

However, Sarri suggested the German is only highlighting the Bianconeri's strengths to relieve the pressure on his own players, with Liverpool set to take on Atletico Madrid in the last 16.

"Jurgen also said that he doesn't watch much Italian football, so that explains his confusion!" Sarri told a news conference ahead of Juve's clash with Brescia.

"Jurgen is one of the smartest and funniest people I've ever known and what he's doing here is shaking off the burden of being the favourites for the Champions League.

"It was clear from the very start that this would be a different type of season. I think it's motivating to be in a title race to the very end, so I feel we have to feed off this situation.

"No single match is decisive. We just have to focus on ourselves and picking up as many points as possible."

Manchester City, meanwhile, were handed a two-season ban from European competition by UEFA on Friday for a breach of Financial Fair Play regulations.

While they are to appeal their suspension, already there is speculation over City's star players leaving the club, along with Pep Guardiola, but Sarri does not think the punishment will lead to a mass exodus from the Etihad Stadium.

"I went to Chelsea last season and they weren't in the Champions League. I was happy to do it," Sarri said.

"This is also the first stage of the process, there will be appeals and we'll see what the definitive verdict is, but there are situations where a coach can look beyond those limitations." 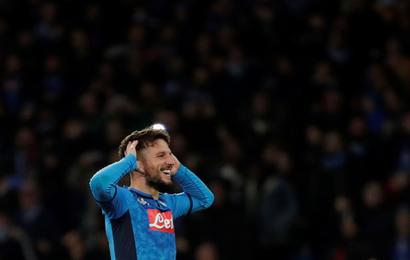 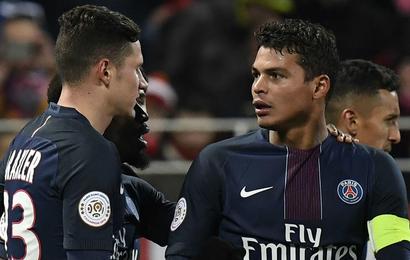 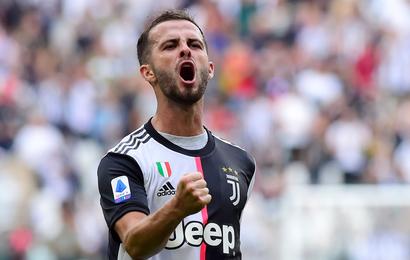 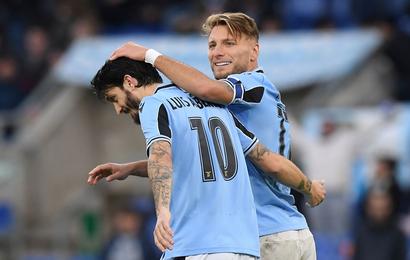 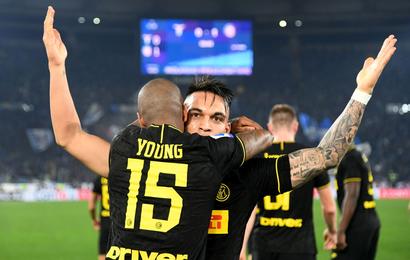 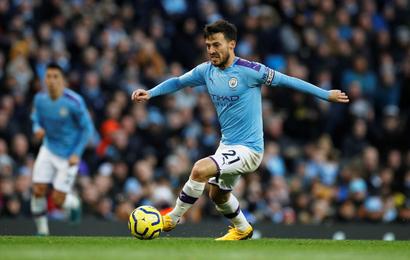 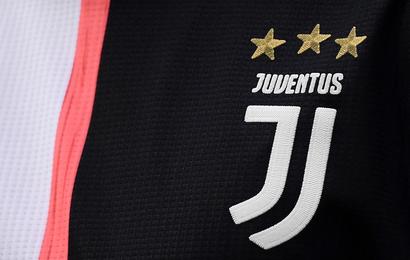 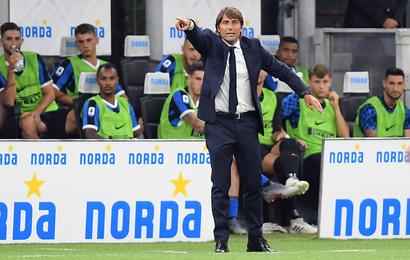 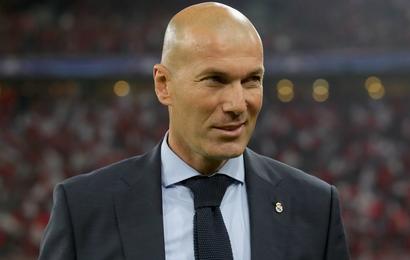