Marquinhos, 22, was linked with the LaLiga giants among other clubs, but ended up staying in Paris – making 10 league appearances so far this term.

Emery said the Brazil international was wanted by Barca in the off-season, although he is also happy to stay at PSG.

"Barca asked in the summer, but he is thankful to PSG, who gave him the opportunity to play in a big club," the Spaniard told El Pais.

"He might love to play for Barcelona, but he respects what PSG gave him. That said, he's a complete player."

Emery, whose team face Angers in Ligue 1 on Wednesday, said Marquinhos still had room to grow into a leadership role.

"He is a top footballer. In addition to his technical qualities, he listens to instructions," he said.

"He is very concentrated, does what you ask of him. He can still improve in terms of leadership." 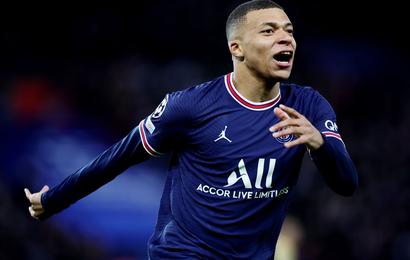 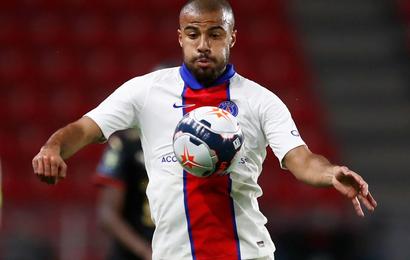 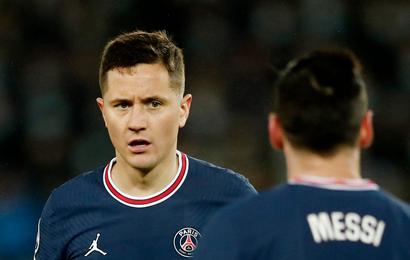 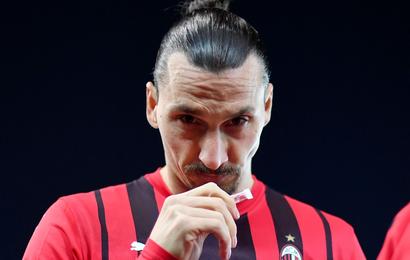 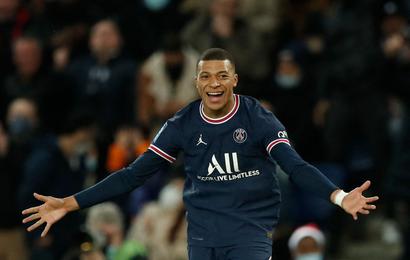 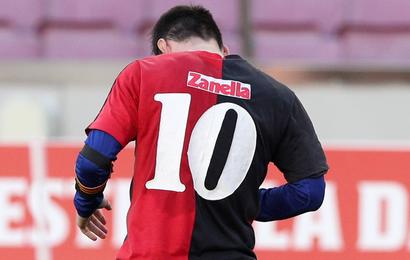 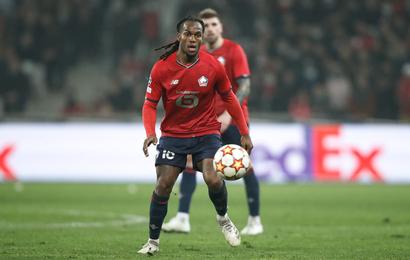 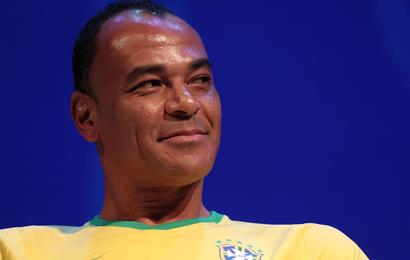 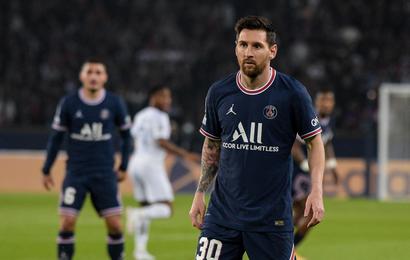 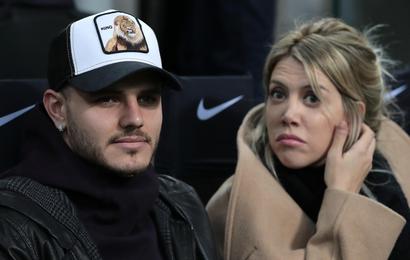